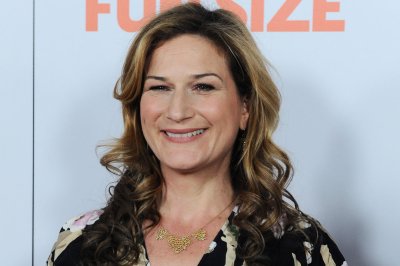 TV // 2 years ago
TBS cancels 'People of Earth' after two seasons
TBS will not proceed as planned on a third season of its comedy "People of Earth." 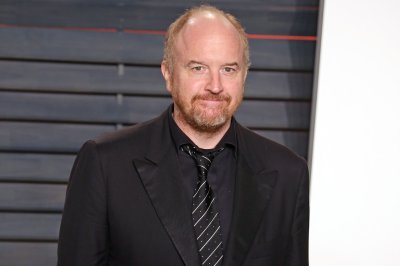 Entertainment News // 4 years ago
B.J. Novak talks Mindy Kaling's on-set pranks
B.J. Novak and Mindy Kaling are almost inseparable partners in the entertainment industry, but as they gear up to release their first joint book, Novak outlined a time where their relationship was more manipulative.

Who would have ever thought that Americans would be subjected to a mock-documentary after the Super Bowl? What has happened to this country

I don't think we'd have gotten this reception in Utica

Daniels said he became interested in comedy by watching Monty Python's Flying Circus as a child, as well as by reading books by humorist S. J. Perelman at age 11. Daniels began his career as a writer on the HBO satirical news show Not Necessarily the News before moving to Saturday Night Live. There he spent three seasons at SNL, winning an Emmy Award in the process. Greg then joined The Simpsons, writing and producing some of the most popular episodes in the history of the series (including "22 Short Films About Springfield", "Homer and Apu", "Bart Sells His Soul", and "Lisa's Wedding"). In 1992, Greg co-wrote an episode of Seinfeld entitled "The Parking Space" which aired during the third season. He won his second Emmy Award while with The Simpsons before co-creating King of the Hill with Mike Judge. King of the Hill has had the longest run of any animated series besides The Simpsons and South Park. Greg won another Emmy for his work on King of the Hill. More recently, Greg adapted the popular BBC series The Office for NBC in the U.S. to great success, and he gave the acceptance speech at the 58th Annual Primetime Emmy Awards when the American version of The Office won the award for Outstanding Comedy Series. Daniels was the recipient of the 2008 Outstanding Television Writer Award at the Austin Film Festival.

Daniels attended Harvard University and wrote for the Harvard Lampoon with Conan O'Brien. He met his wife when she was working for NBC and he for Saturday Night Live.

FULL ARTICLE AT WIKIPEDIA.ORG
This article is licensed under the GNU Free Documentation License.
It uses material from the Wikipedia article "Greg Daniels."
Back to Article
/