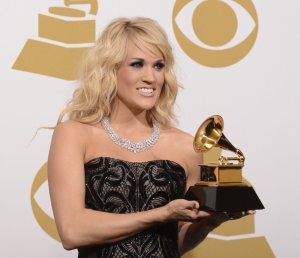 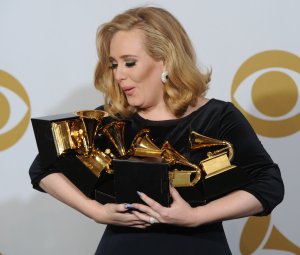 The Best of the 2012 Grammy Awards

Backstage at the 52nd Grammy Awards

A Grammy Award (originally called Gramophone Award) — or Grammy — is an accolade by the National Academy of Recording Arts and Sciences of the United States to recognize outstanding achievement in the music industry. The annual awards ceremony features performances by prominent artists, and some of the awards of more popular interest are presented in a widely viewed televised ceremony.

FULL ARTICLE AT WIKIPEDIA.ORG
This article is licensed under the GNU Free Documentation License.
It uses material from the Wikipedia article "Grammy Awards."
Back to Article
/