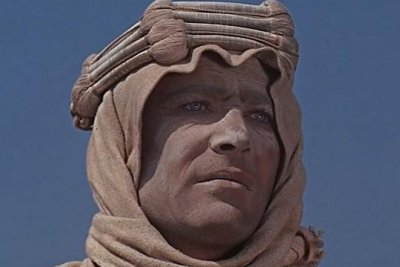 Gordon Willis, ASC (b. May 28, 1931, Queens, New York) is an American cinematographer, best known for his work on the The Godfather series, and on Woody Allen's Annie Hall and Manhattan.

Willis is famed for his penchant at photographing in extremely dark conditions, an approach which earned him the nickname "The Prince of Darkness", a moniker attributed to him by his friend Conrad Hall. Another trademark is his preference for filming at the magic hour before twilight, when the sun is low and creates a golden glow. Willis created the trope of warm ambers to denote nostalgic glow for the past, for the young Vito sequences of The Godfather Part II; many films since then have copied this cinematic technique when depicting pre-World War II America.

Willis had long failed to earn a single Academy Award nomination for his contributions to films which had received numerous other nominations. He eventually did receive two nominations, one for his inventive recreation of 1920s photography in Woody Allen's Zelig (1983), and one for The Godfather Part III (1990). In 2009 the Academy choose Willis as the recipient of the Academy Honorary Award for his life's work.

FULL ARTICLE AT WIKIPEDIA.ORG
This article is licensed under the GNU Free Documentation License.
It uses material from the Wikipedia article "Gordon Willis."
Back to Article
/