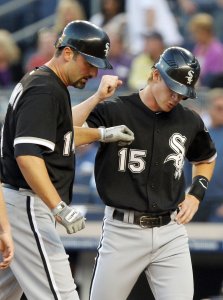 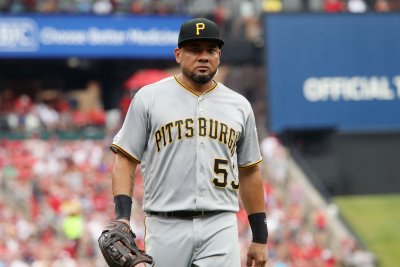 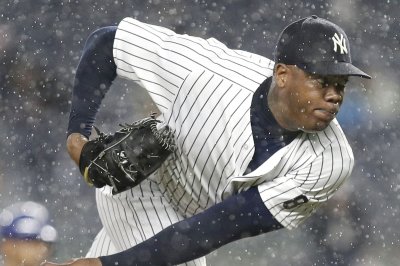 MLB // 4 years ago
MLB team grades: San Francisco Giants, Texas Rangers, Cleveland Indians at head of class
The Chicago Cubs certainly made the grade after bolting out of the blocks with a flourish to begin the 2016 season, only to lose favor with the teacher heading into the All-Star break.

James Gordon Beckham III (born September 16, 1986 in Atlanta, Georgia) is a baseball infielder, who plays for the Chicago White Sox.

Growing up in Atlanta, Gordon Beckham played quarterback and free safety for The Westminster Schools (like his father, Gordon Beckham Jr., who went on to play quarterback for the University of South Carolina). His mother also attended the University of South Carolina, where she was a cheerleader for both football and basketball. In 2004, Gordon led the Westminster Wildcats to their first and only undefeated season, breaking his father's single-season record for touchdown passes by one in the process. Beckham was given 1st Team All-State honors as both a junior for Free-Safety and then as a senior for Quarterback. He played under coach Gerry Romberg. Beckham was an honorary member of the Chi Phi Fraternity while attending the University of Georgia. Gordon also has two younger sisters, Gwen (22), and Grace (19).

As a freshman in 2006, Beckham started all 81 games at shortstop, helping to lead the University of Georgia Bulldogs to the College World Series. He was named a Freshman All-American that year. As a sophomore, he started all 56 games that Georgia played. As a junior, he was the only unanimous selection to the All-SEC First Team and was selected as the SEC Player of the Year. He was also selected as an All-American, an Academic All-American, a Finalist for the NCAA Player of the Year and a Finalist for the Golden Spikes Award. He led the NCAA in home runs that year, setting the school's single season home run record (26) and tied the school record for most home runs in a career (51) against NC State on June 8, 2008 in the deciding third game of the Super Regionals that sent Georgia to the College World Series. The home run came on his last at-bat at his home Foley Field, after which he received a curtain call. On June 25, 2008 with his last at bat as a college player, Beckham tied Matt Clark of LSU as the 2008 season home run leader (28). He finished college with 53 home runs, the most ever by a player at the University of Georgia.

FULL ARTICLE AT WIKIPEDIA.ORG
This article is licensed under the GNU Free Documentation License.
It uses material from the Wikipedia article "Gordon Beckham."
Back to Article
/