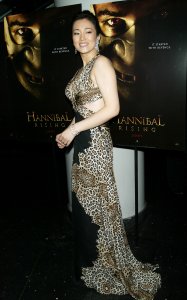 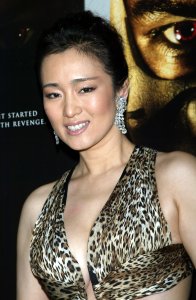 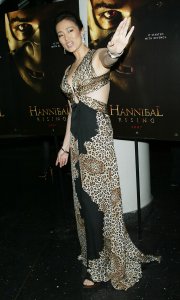 Movies // 1 year ago
'Mulan' becomes a warrior in final trailer
Yifei Liu defends her country from northern invaders in the final trailer for Disney's upcoming live-action remake of "Mulan." 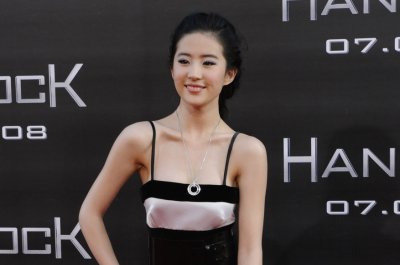 Movies // 1 year ago
Mulan vows, 'I will bring honor to us all,' in first live-action teaser
Disney released Sunday the first teaser for its upcoming, live-action version of the 1998 animated movie, "Mulan." 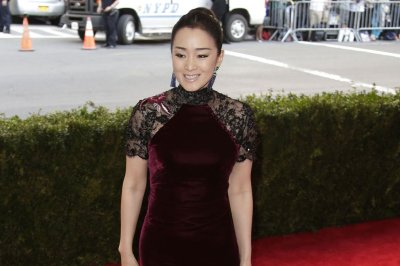 Movies // 2 years ago
Jet Li, Gong Li join cast of Disney's live-action 'Mulan'
Jet Li and Gong Li have been cast in Disney's upcoming live-action adaptation of "Mulan" that stars Chinese actress and singer Liu Yifei in the title role.
Entertainment News // 1 decade ago
Watanabe joins 'Shanghai' cast
Japanese actor Ken Watanabe has signed on to star in "Shanghai," a big-screen drama set in China in the months leading up to Japan's attack on Pearl Harbor.

Gong Li was born in Shenyang, Liaoning, China, the fifth child in her family. Her father was a professor of economics and her mother, who was 40 when Gong was born, was a teacher. Gong grew up in Jinan, the capital of Shandong Province. She was accepted to the prestigious Central Academy of Drama in Beijing in 1985, and graduated in 1989. While as a student at Central Academy of Drama, she was discovered by Zhang Yimou, who chose her for the lead role in Red Sorghum, his first film as a director.

Over the next several years after her 1987 debut in Red Sorghum, Gong received both local and international acclaim for her roles in several more Zhang Yimou films: She appeared in Ju Dou in 1990; Her performance in the Oscar-nominated Raise the Red Lantern put her in the international spotlight; In The Story of Qiu Ju, she was named Best Actress at the 1992 Venice Film Festival. These roles established her reputation, according to Asiaweek, as "one of the world's most glamorous movie stars and an elegant throwback to Hollywood's golden era."

FULL ARTICLE AT WIKIPEDIA.ORG
This article is licensed under the GNU Free Documentation License.
It uses material from the Wikipedia article "Gong Li."
Back to Article
/