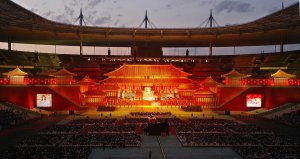 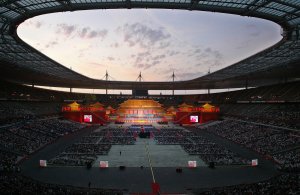 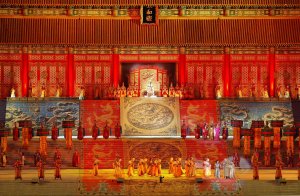 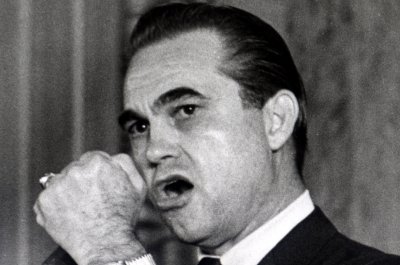 Top News // 3 years ago
The Almanac
On March 6, 1965 Alabama Gov. George Wallace declared "There will be no march between Selma and Montgomery," and that he had ordered the highway patrol to "use whatever measures are necessary to prevent a march."

Top News // 3 years ago
The Almanac
On Dec. 24, 1909, Miss Jean L. Clemens, younger daughter of Mark Twain, was found dead in a bath tub at the home of her father. Miss Clemens' cause of death is believed to have been the result of an epileptic convulsion.

Top News // 4 years ago
The Almanac
On Oct. 10, 1973, Vice President Spiro Agnew resigns in disgrace after pleading no contest to income tax evasion.

Giuseppe Fortunino Francesco Verdi (Italian pronunciation: ; 10 October 1813 – 27 January 1901) was an Italian Romantic composer, mainly of opera. He was one of the most influential composers of the 19th century. His works are frequently performed in opera houses throughout the world and, transcending the boundaries of the genre, some of his themes have long since taken root in popular culture - such as "La donna è mobile" from Rigoletto, "Va, pensiero" (The Chorus of the Hebrew Slaves) from Nabucco, "Libiamo ne' lieti calici" (The Drinking Song) from La traviata and the "Grand March" from Aida. Although his work was sometimes criticized for using a generally diatonic rather than a chromatic musical idiom and having a tendency toward melodrama, Verdi’s masterworks dominate the standard repertoire a century and a half after their composition.

Verdi was born the son of Carlo Giuseppe Verdi and Luigia Uttini in Le Roncole, a village near Busseto, then in the Département Taro which was a part of the First French Empire after the annexation of the Duchy of Parma and Piacenza. The baptismal register, on 11 October lists him as being "born yesterday", but since days were often considered to begin at sunset, this could have meant either 9 or 10 October. The next day, he was baptized in the Roman Catholic Church in Latin as Joseph Fortuninus Franciscus. The day after that (Tuesday), Verdi's father took his newborn the three miles to Busseto, where the baby was recorded as Joseph Fortunin Francois; the clerk wrote in French. "So it happened that for the civil and temporal world Verdi was born a Frenchman."

When he was still a child, Verdi's parents moved from Piacenza to Busseto, where the future composer's education was greatly facilitated by visits to the large library belonging to the local Jesuit school. Also in Busseto, Verdi was given his first lessons in composition.

FULL ARTICLE AT WIKIPEDIA.ORG
This article is licensed under the GNU Free Documentation License.
It uses material from the Wikipedia article "Giuseppe Verdi."
Back to Article
/