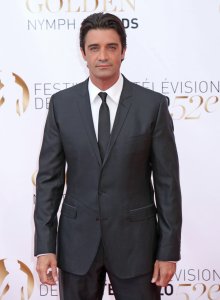 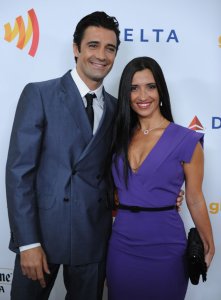 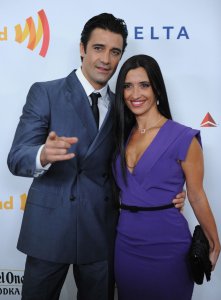 Gilles Marini (born January 26, 1976) is a French actor from Grasse, Alpes-Maritimes, Provence-Alpes-Côte d'Azur, France. After working as a baker in his father's bakery since he was 8 years old and graduating from high school, Gilles joined the French army and was stationed in Paris, where he acted as a fireman for the famous Brigade des Sapeurs Pompiers de Paris. It was in Paris where Marini met Fred Goudon, a famous photographer who introduced him to the world of modeling. After fulfilling his military duties, he went to the United States to learn English while working as a model.

Marini began his career as a model in his early twenties. One of his first jobs was a television commercial for Bud Light beer. He made his acting debut at the age of 29, in the 2005 horror flick "Screech of the Decapitated".

He is most well-known for playing the role of Dante in Sex and the City: The Movie and has been seen on the television shows Ugly Betty, Dirty Sexy Money, Criminal Minds, Windfall, as well as several daytime dramas, including The Bold and the Beautiful and Passions. His recent film credits include "One and the Other (L'Une et L'Autre)," and "The Boys & Girls Guide to Getting Down."

FULL ARTICLE AT WIKIPEDIA.ORG
This article is licensed under the GNU Free Documentation License.
It uses material from the Wikipedia article "Gilles Marini."
Back to Article
/