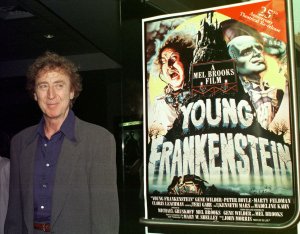 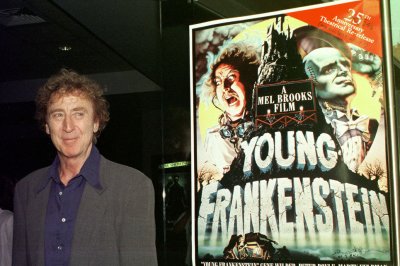 Gilda's Club brings people together who are experiencing similar situations

Gilda Susan Radner (June 28, 1946 – May 20, 1989) was an American comedian and actress, best known as one of the original cast members of the NBC sketch comedy show Saturday Night Live, for which she won an Emmy Award in 1978.

Radner was born in Detroit, Michigan, the daughter of Jewish parents Henrietta (née Dworkin), a legal secretary, and Herman Radner, a businessman. She grew up in Detroit with a nanny, Elizabeth Clementine Gillies, whom she called "Dibby" (and on whom she based her famous character Emily Litella), and an older brother named Michael. She attended the University Liggett School in Grosse Pointe. Radner wrote in her autobiography It's Always Something toward the end of her life, "I coped with stress by having every possible eating disorder from the time I was nine years old. I have weighed as much as 160 pounds and as little as 93. When I was a kid, I overate constantly. My weight distressed my mother and she took me to a doctor who put me on Dexedrine diet pills when I was ten years old."

Radner was close to her father, who operated Detroit's Seville Hotel, where many nightclub performers and actors stayed while performing in the city. He took her on trips to New York to see Broadway shows. As Radner wrote in It's Always Something, when she was twelve her father developed a brain tumor, and the symptoms began so suddenly that he told people his eyeglasses were too tight. Within days he was bedridden and unable to communicate, and he remained in that condition until his death two years later.

FULL ARTICLE AT WIKIPEDIA.ORG
This article is licensed under the GNU Free Documentation License.
It uses material from the Wikipedia article "Gilda Radner."
Back to Article
/