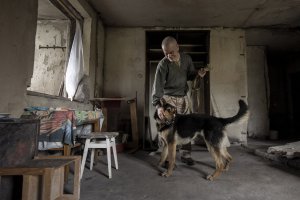 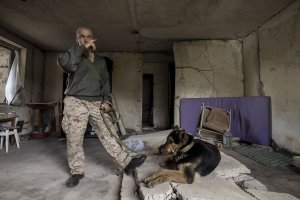 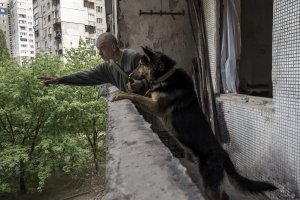 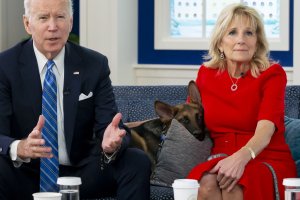 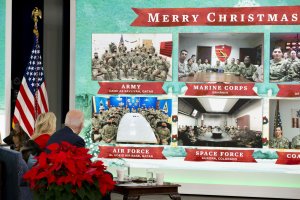 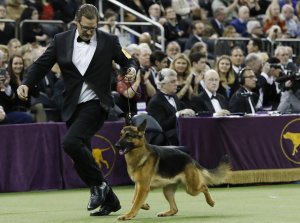 Science News // 4 months ago
Owners may play big role in dogs' problem behaviors, researchers say
Obsessive licking or chewing. Compulsive barking and whining. Pacing or tail chasing. Nearly 1 in 3 dogs have from these ADHD-like behaviors -- and researchers suspect that an animal's home life may be the cause.

Odd News // 1 year ago
Dog's alarm credited with saving New York church after fire erupts
A New York woman's German shepherd is being hailed as a hero by members of a church after he alerted his owner to a late-night fire at the facility.

The day we stood down in 1972, (Gen. William) Westmoreland was pinning medals on us as I watched the South Vietnamese take our dogs away

The German Shepherd Dog (GSD, also known as an Alsatian), (German: Deutscher Schäferhund) is a breed of large-sized dog that originated in Germany. German Shepherds are a relatively new breed of dog, whose origins date to 1899. As part of the Herding group, the German Shepherd is a working dog developed originally for herding sheep. Because of their strength, intelligence and abilities in obedience training they are often employed in police and military roles, in forces around the world. Due to their loyal and protective nature, the German Shepherd is one of the most registered of breeds.

In Europe during the 1800s, attempts were being made to standardize breeds. The dogs were bred to preserve traits that assisted in their job of herding sheep and protecting flocks from predators. In Germany this was practiced within local communities, where shepherds selected and bred dogs that they believed had traits necessary for herding sheep, such as intelligence, strength, and keen senses of smell. The results were dogs that were able to perform admirably in their task, but that differed significantly, both in appearance and ability, from one locality to another.

To combat these differences, the Phylax Society was formed in 1891 with the intention of creating standardised dog breeds in Germany. The society disbanded after only three years due to an ongoing, internal conflict regarding the traits that the society should promote; some members believed dogs should be bred solely for working purposes, while others believed dogs should be bred also for appearance. While unsuccessful in their goal, the Phylax Society had inspired people to pursue standardising dog breeds independently.

FULL ARTICLE AT WIKIPEDIA.ORG
This article is licensed under the GNU Free Documentation License.
It uses material from the Wikipedia article "German Shepherd."