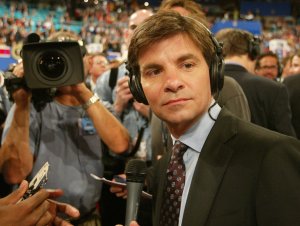 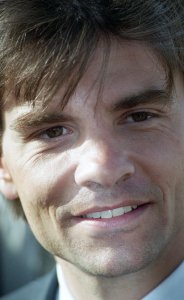 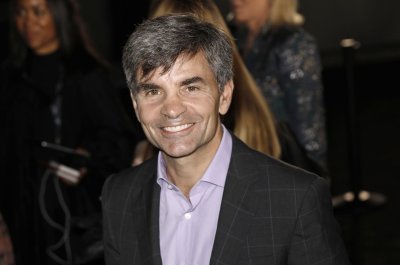 U.S. News // 6 months ago
Front-runners Buttigieg, Sanders come under fire at N.H. Democratic debate
Surging presidential front-runners Pete Buttigeig and Bernie Sanders came in for sustained criticism from their rivals, as well as from each other, Friday night at the eighth Democratic debate in New Hampshire.

U.S. News // 11 months ago
Democrats face Wednesday deadline to qualify for 3rd debate
Wednesday is the final day Democratic presidential candidates can qualify for the debate in Houston next month.

U.S. News // 1 year ago
American Media Inc. lawyer denies Bezos' extortion allegations
The attorney for the head of the National Enquirer's parent company denied Jeff Bezos' allegations that the tabloid attempted to extort and blackmail him.

U.S. News // 1 year ago
Jerome Corsi 'happy to testify' against Roger Stone, 'affirm' indictment
Roger Stone's friend and associate Jerome Corsi said information in an indictment against Stone is accurate and he will testify in court against him if asked.

If you really want a winning ticket, this is it

It's the first wide-open election since 1952, at least, and there have been intense fights within the parties

We've been on a steady, slow, but upward trajectory and things are looking good for us

In recent years he has co-hosted ABC News's special live coverage of political events with Charles Gibson and Diane Sawyer, and has appeared regularly on GMA, World News, and launched "George's Bottom Line", an ABCNews.com blog.

FULL ARTICLE AT WIKIPEDIA.ORG
This article is licensed under the GNU Free Documentation License.
It uses material from the Wikipedia article "George Stephanopoulos."
Back to Article
/