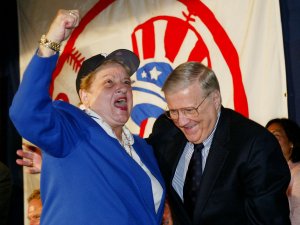 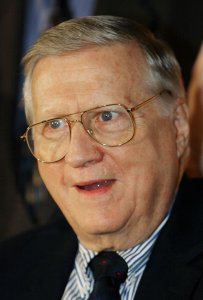 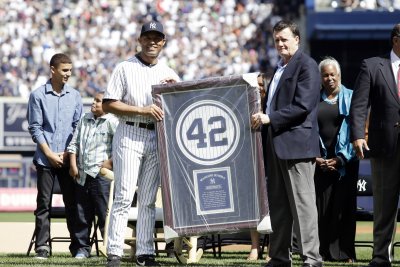 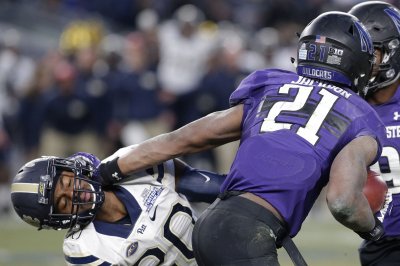 Top News // 4 years ago
The Almanac
On July 4, 1910, African American boxer Jack Johnson took on former undefeated heavyweight champion James J. Jeffries, beating him in 15 rounds, to stake his claim as the as the greatest heavyweight in the world.
Sports News // 6 years ago
Ex-managers Cox, La Russa, Torre elected to Baseball Hall of Fame
Former managers Bobby Cox, Tony La Russa and Joe Torre were elected to the Baseball Hall of Fame Monday in a unanimous vote by the Expansion Era Committee.
Sports News // 7 years ago
Managers Joe Torre, Tony LaRussa, Bobby Cox on Hall of Fame ballot
Baseball managing greats Joe Torre, Tony La Russa and Bobby Cox will be among the names on the next Hall of Fame ballot, HOF officials revealed Monday.
U.S. News // 7 years ago
Judge derides IRS lingo in awarding refund to Steinbrenner
A son of the late George Steinbrenner does not have to repay a $670,000 refund from the Internal Revenue Service, a Tampa, Fla., judge has ruled.

He has been my friend and mentor for over 50 years, and one of the people who helped shape my life

As I pledged just a few years ago, I will do everything within my power to support (General Manager) Brian Cashman, (Manager) Joe Torre and this team as we fight to bring a 27th championship back to New York

It is time to put excuses and talk away. It is time to see if people are ready to step up and accept their responsibilities

The season is still very young, but up to now the results are clearly not acceptable to me or to Yankee fans

George Michael Steinbrenner III (July 4, 1930 – July 13, 2010) was the principal owner and managing partner of Major League Baseball's New York Yankees. During Steinbrenner's 37-year ownership from 1973 to his death in July 2010, the longest in club history, the Yankees earned 7 World Series titles and 11 pennants. His outspokenness and role in driving up player salaries made him one of the sport's most controversial figures. Steinbrenner was also involved in the Great Lakes shipping industry.

Known as a hands-on baseball executive, he earned the nickname "The Boss." He had a tendency to meddle in daily on-field decisions, and to hire and fire (and sometimes re-hire) managers. Former Yankees manager Dallas Green gave him the derisive nickname "Manager George."

He died after suffering a heart attack in his Tampa home on the morning of July 13, 2010, the day of the 81st All-Star Game.

FULL ARTICLE AT WIKIPEDIA.ORG
This article is licensed under the GNU Free Documentation License.
It uses material from the Wikipedia article "George Steinbrenner."
Back to Article
/