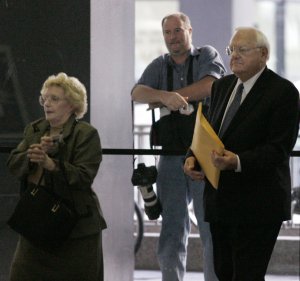 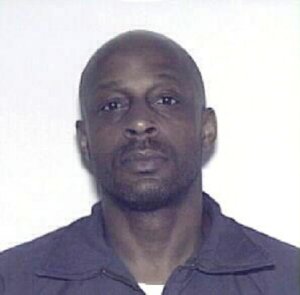 I know that Reverend and Mrs. Willis suffered such effects -- an unimaginable pain and loss -- from mistakes made in my administration, both by me and others on my watch

The fact that I did do each case, case-by-case, is what really changed my mind

The system has proved itself to be wildly inaccurate, unjust and unable to separate the innocent from the guilty, and at times (it's) a very racist system

George Homer Ryan (born February 24, 1934, in Maquoketa, Iowa) was the 39th Governor of the U.S. state of Illinois from 1999 until 2003. He is a member of the Republican Party. Ryan became nationally known when he "raised the national debate on capital punishment" by issuing a moratorium on executions in 2000. He is currently serving a prison sentence and is the first of two consecutive Illinois governors to be convicted on federal corruption charges.

Ryan grew up in Kankakee County, Illinois. After serving in the U.S. Army in Korea, he worked for his father's two drugstores. He attended Ferris State College of Pharmacy (now Ferris State University) in Big Rapids, Michigan. Eventually, he built his father's pair of pharmacies into a successful family-run chain (profiting from lucrative government-contract business selling prescription drugs to nursing homes) which was sold in 1990.

FULL ARTICLE AT WIKIPEDIA.ORG
This article is licensed under the GNU Free Documentation License.
It uses material from the Wikipedia article "George Ryan."