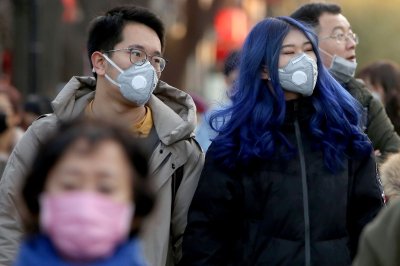 George Roy Hill (December 20, 1921 – December 27, 2002) was an American film director. He is most noted for directing such films as Butch Cassidy and the Sundance Kid and The Sting, which both starred the acting duo Paul Newman and Robert Redford. Other notable films are Slaughterhouse-Five, The World According to Garp, The World of Henry Orient, Hawaii, Thoroughly Modern Millie, The Great Waldo Pepper, Slap Shot, A Little Romance with Laurence Olivier, and The Little Drummer Girl.

He was born in Minneapolis, Minnesota, to George Roy and Helen Frances Owens Hill, part of a well-to-do Roman Catholic family with interests in the newspaper business; the family owned the Minneapolis Tribune. Hill was no relation to George W. Hill, director and cinematographer of numerous silent movies and early sound films in the 1920s and early 1930s. He was educated at The Blake School, one of Minnesota's most prestigious private schools. He had a love of flying. After school, he liked to visit the airport and his hobby was to memorize the records of World War I flying aces. He idolized U.S. pilot Speed Holman who, Hill once explained, "used to make his approach to the spectators at state fairs flying past the grandstand upside down." Hill obtained his pilot’s licence at the age of 16. Airplanes featured prominently in his later films and are frequently crashed as well — in Slaughterhouse-Five, The World According to Garp and especially The Great Waldo Pepper which showed the influence on Hill of pilots like Speed Holman.

Hill also loved classical music, especially Bach and at Yale University studied music under notable composer Paul Hindemith, graduating in 1943. While there, he was a member of Scroll and Key Society and of the Spizzwinks(?), America's oldest underclassmen a cappella singing group.

FULL ARTICLE AT WIKIPEDIA.ORG
This article is licensed under the GNU Free Documentation License.
It uses material from the Wikipedia article "George Roy Hill."
Back to Article
/