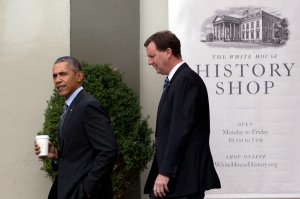 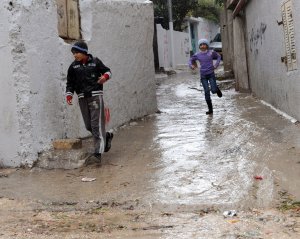 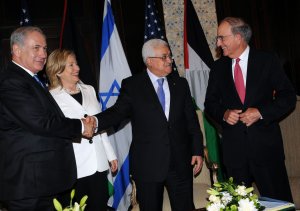 Voices // 3 months ago
Era of consensus passing with retirement of pragmatic Justice Stephen Breyer
Stephen Breyer will leave a legacy that reflects the Supreme Court he joined nearly three decades ago -- less fractious and less partisan than the bench he is reportedly set to leave at the end of the current term.

U.S. News // 1 year ago
Mississippi man wrongfully convicted 6 times to receive $500,000
Mississippi will compensate Curtis Flowers, a man imprisoned for more than 22 years and tried six times for murder, $500,000 for being wrongfully accused.

Top News // 5 years ago
The Almanac
On Aug. 20, 1968, about 200,000 Warsaw Pact troops and 5,000 tanks invaded Czechoslovakia to crush the "Prague Spring" -- a brief period of efforts to democratize socialism in the country.

The refuel assemblies enable in-flight aircraft refueling, which increases the helicopters' range, saving valuable time and expanding the mission and role of the aircraft

It is now time to look to the future. I urge everyone involved in Major League Baseball to join in a well-planned and well-executed and sustained effort to bring the era of steroids and human growth hormone to an end

The use of steroids in major league baseball was widespread

George Mitchell's acting credits include the film The Andromeda Strain (1972), directed by Robert Wise, co-starring Arthur Hill, and based on the novel of the same name by Michael Crichton. He played the comic relief as a cranky drunk who, along with an infant, were among the only survivors of exposure to the Andromeda Strain. On television, Mitchell's credits include acting in an episode of Alfred Hitchcock Presents called "Wally the Beard" (original air date March 1, 1965) with co-stars Larry Blyden and Kathie Brown. He played a knowledgeable and cranky seller of boats.

FULL ARTICLE AT WIKIPEDIA.ORG
This article is licensed under the GNU Free Documentation License.
It uses material from the Wikipedia article "George Mitchell."