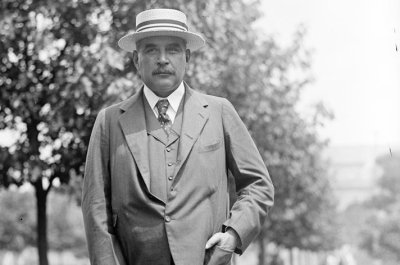 George Gordon Meade (December 31, 1815 – November 6, 1872) was a career United States Army officer and civil engineer involved in coastal construction, including several lighthouses. He fought with distinction in the Second Seminole War and Mexican-American War. During the American Civil War he served as a Union general, rising from command of a brigade to the Army of the Potomac. He is best known for defeating Confederate General Robert E. Lee at the Battle of Gettysburg in 1863.

Meade's Civil War combat experience started as a brigade commander in the Peninsula Campaign and the Seven Days Battles, including the Battle of Glendale, where he was wounded severely. As a division commander he had notable success at the Battle of South Mountain and assumed temporary corps command at the Battle of Antietam. His division was arguably the most successful during the assaults at the Battle of Fredericksburg. During the Gettysburg Campaign, he was appointed to command the Army of the Potomac just three days before the Battle of Gettysburg, but was able to organize his forces to fight a successful defensive battle against Robert E. Lee. This victory was marred by his ineffective pursuit during the Retreat from Gettysburg, by the inconclusive campaigns in the fall of 1863, and by intense political rivalries within the Army, notably with Daniel Sickles.

FULL ARTICLE AT WIKIPEDIA.ORG
This article is licensed under the GNU Free Documentation License.
It uses material from the Wikipedia article "George Meade."
Back to Article
/