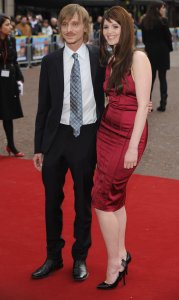 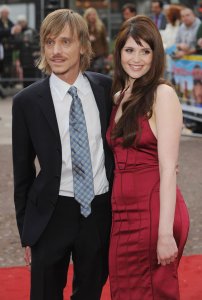 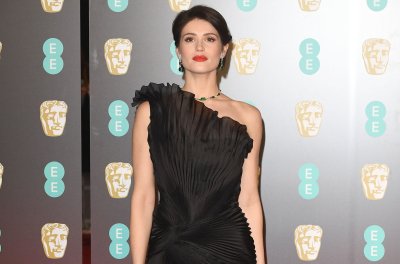 Gemma Christina Arterton (born January 12 1986) is an English actress. On TV she played the title role in a BBC adaptation of Tess of the D'Urbervilles. Her film credits include Kelly in St Trinian's and MI6 Agent Strawberry Fields in the James Bond film, Quantum of Solace

Arterton was born in Gravesend, Kent. She was born polydactyl. Arterton and her sister, Hannah Jane Arterton (born 1989, Gravesend), were raised by their father who was a welder, and mother who was a cleaner. She worked as a makeup salesgirl, according to a November 2008 interview with Teen Vogue. After attending Gravesend Grammar School for Girls on Pelham Road in Gravesend attending a performance arts course at The Miskin Theatre in Dartford, she trained at the Royal Academy of Dramatic Art on a full grant.

In 2007, Arterton lived with John Nolan, a special effects technician. A year later in 2008, she broke up with Nolan. She has recently broken up with 19-year-old Spanish stuntman Eduardo Muñoz, her horse-riding instructor on the set of the Disney production, Prince of Persia: The Sands of Time.

FULL ARTICLE AT WIKIPEDIA.ORG
This article is licensed under the GNU Free Documentation License.
It uses material from the Wikipedia article "Gemma Arterton."
Back to Article
/