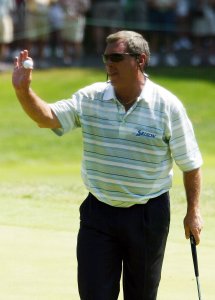 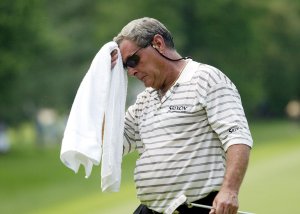 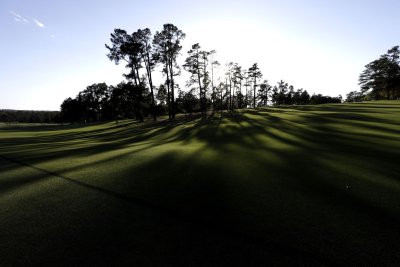 Golf // 3 years ago
2017 Masters predictions: 10 players to watch, picks to win
The 81st Masters Tournament in Augusta, Georgia kicks off April 6th from Augusta National Golf Club. Here are our predictions and 10 picks to win the green jacket.

It's a crazy game and things were just falling our way

Frank Urban "Fuzzy" Zoeller, Jr. (pronounced /ˈzɛlər/) (born November 11, 1951) is an American professional golfer. He is one of three golfers to have won The Masters in his first appearance in the event. He also won the 1984 U.S. Open, which earned him the 1985 Bob Jones Award.

Zoeller was born in New Albany, Indiana. He attended the University of Houston and became a professional golfer in 1973. He has won two major championships: the 1979 Masters at Augusta National Golf Club and the 1984 U.S. Open at Winged Foot Golf Club.

Zoeller is one of only three golfers to have won The Masters in his first appearance in the event. The other two were the winners of the first two Masters, Horton Smith and Gene Sarazen. Zoeller was voted the 1985 Bob Jones Award, the highest honor given by the United States Golf Association in recognition of distinguished sportsmanship in golf.

FULL ARTICLE AT WIKIPEDIA.ORG
This article is licensed under the GNU Free Documentation License.
It uses material from the Wikipedia article "Fuzzy Zoeller."
Back to Article
/