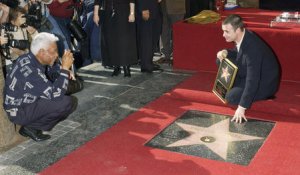 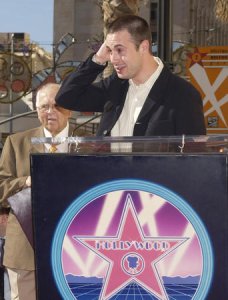 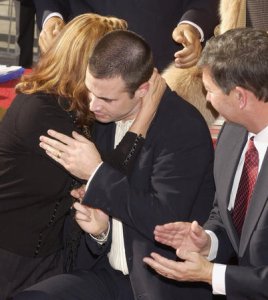 TV // 2 months ago
No Season 2 for 'Punky Brewster' revival at Peacock
The revival of the 1980s sitcom, "Punky Brewster," will not be getting a second season on the streaming service, Peacock.

Movies // 2 months ago
'He's All That' trailer: Addison Rae falls for classmate after makeover
"He's All That," a gender-swapped remake of "She's All That" starring Addison Rae and Tanner Buchanan, is coming to Netflix.

Prinze was raised in a predominately Hispanic neighborhood in Washington Heights, New York City. He began his education at a private Lutheran school, in a religious compromise by his parents (his mother took him to Catholic mass on Sundays). When Prinze was a small child, his mother enrolled him in ballet classes to deal with his weight problem. Without telling his parents, Prinze successfully auditioned for the Fiorello H. LaGuardia High School of Performing Arts, where he was introduced to drama and continued ballet—and where he discovered his gift for comedy while entertaining crowds in the boys restroom. He dropped out of school in his senior year to become a stand-up comedian.

FULL ARTICLE AT WIKIPEDIA.ORG
This article is licensed under the GNU Free Documentation License.
It uses material from the Wikipedia article "Freddie Prinze."