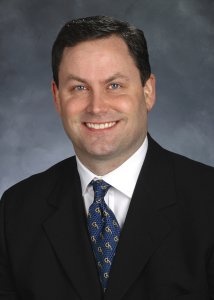 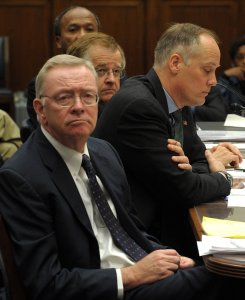 U.S. News // 2 weeks ago
Florida woman says Equifax error cost her hundreds in higher car loan
A lawsuit has been filed against Equifax days after the company confirmed a technical glitch miscalculated credit scores for some 300,000 consumers.

U.S. News // 2 weeks ago
Equifax shares rebound after credit score errors revealed
Credit reporting company Equifax confirmed a coding issue that allowed inaccurate credit scores for 12% of its 200 million customers to be sent to lenders between March 17 and April 6.

U.S. News // 4 months ago
Freddie Mac: Mortgage rates jump to 5%
The federally sponsored mortgage corporation Freddie Mac said Thursday that 30-year fixed-rate mortgage rates have hit an average of 5%, nearly 2% above from where they sat a year ago as home purchases slow.

U.S. News // 1 year ago
U.S. mortgage rate for 30-year loans sinks to new record low
Long-term mortgage rates in the United States have fallen to a record low for the 16th time this year.

The FHLMC was created in 1970 to expand the secondary market for mortgages in the US. Along with other GSEs, Freddie Mac buys mortgages on the secondary market, pools them, and sells them as mortgage-backed securities to investors on the open market. This secondary mortgage market increases the supply of money available for mortgages lending and increases the money available for new home purchases. The name, "Freddie Mac", was a acronym of the company's full name that had been adopted officially for ease of identification (see "GSEs" below for other examples).

FULL ARTICLE AT WIKIPEDIA.ORG
This article is licensed under the GNU Free Documentation License.
It uses material from the Wikipedia article "Freddie Mac."