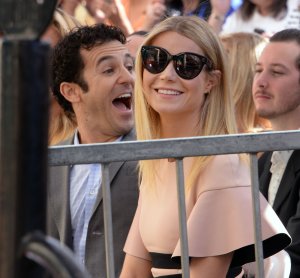 TV // 2 months ago
'Wonder Years' reboot teaser hits some familiar notes
ABC released the first teaser for its "The Wonder Years" reboot on Tuesday. Don Cheadle narrates a look back to growing up in the '60s.

Entertainment News // 2 years ago
Fred Savage recalls meeting Clint Eastwood as a child
Fred Savage, who played Kevin Arnold on "The Wonder Years," said Clint Eastwood was once starstruck by him at the Golden Globes.

Entertainment News // 2 years ago
Hulu: What's coming and going in July 2019
Mindy Kaling's "Four Weddings and a Funeral" and new seasons of "Veronica Mars," "Harlots," "Real Housewives of Orange County" and "90 Day Fiancé: Before the 90 Days" are headed to Hulu. 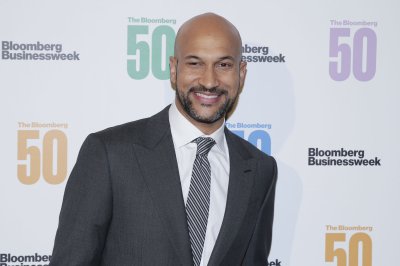 Fredrick Aaron Savage (born July 9, 1976) is an American actor and television and film director, and producer.

He is best known for his role as Kevin Arnold in the television series The Wonder Years.

In later years, he has directed and produced numerous episodes of children's programs, such as Ned's Declassified School Survival Guide, Hannah Montana, and Phil of the Future, as well as the primetime series Ugly Betty and It's Always Sunny In Philadelphia. He also appeared in Family Guy.

FULL ARTICLE AT WIKIPEDIA.ORG
This article is licensed under the GNU Free Documentation License.
It uses material from the Wikipedia article "Fred Savage."
Back to Article
/