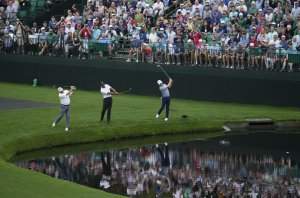 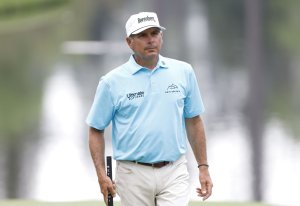 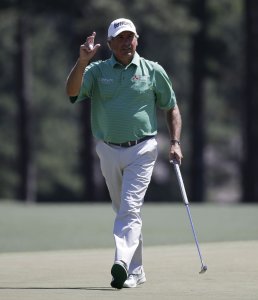 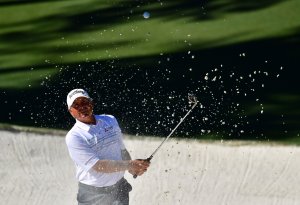 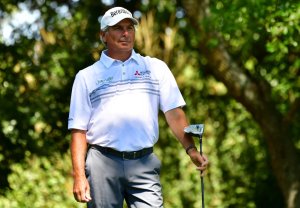 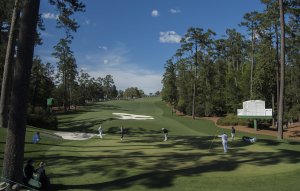 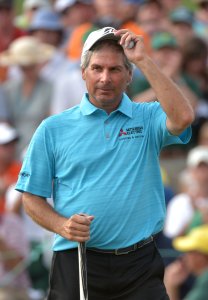 Sports News // 3 years ago
Masters golf 2019: Fun facts, Rory McIlroy leads best bets
Rory McIlroy is the favorite to win the 2019 Masters. UPI has you covered with more best bets to win the tournament and some fun facts from Augusta National.

Serving as U.S. team captain in 2009 was an incredible honor and the week itself -- the entire experience -- was phenomenal. It was one of the best weeks of my life, including those I've competed in as a player

If Tiger Woods hits four really good drives, or Vijay (Singh) or Davis (Love III) or Ernie Els, I don't know a course they don't have an advantage on. So you have to keep it in play

I haven't been putting well, which is something you have to do

Frederick Steven Couples (born October 3, 1959) is an American professional golfer who competes on the PGA Tour and Champions Tour. A former World No. 1, he has won numerous events, most notably the 1992 Masters Tournament.

Couples was born in Seattle, Washington, to Tom and Violet (Sobich) Couples. Fred's paternal grandparents had immigrated from Italy, and changed the family name from "Coppola" to "Couples" to make it sound less ethnic. His mother is of Croatian descent. His father was a groundskeeper for the Seattle Parks Department and the family, which included brother Tom, Jr., and sister Cindy, lived in a modest house on Beacon Hill. Nearby was the city's Jefferson Park golf course, where Fred developed his signature loose, rhythmic swing in order to gain enough distance to keep up with the older kids. Couples attended O'Dea High School in Seattle and the University of Houston, where, as a member of the Houston Cougars men's golf team, he roomed with Blaine McCallister, another future PGA Tour player, and future CBS television broadcaster Jim Nantz. His first PGA Tour victory came at the 1983 Kemper Open. He has amassed 15 total PGA Tour victories, including The Players Championship twice (in 1984 and 1996) and one major victory, The Masters Tournament in 1992.

FULL ARTICLE AT WIKIPEDIA.ORG
This article is licensed under the GNU Free Documentation License.
It uses material from the Wikipedia article "Fred Couples."