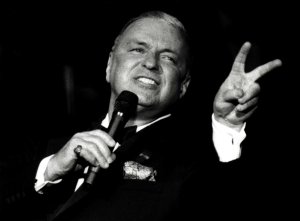 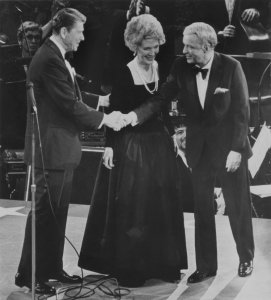 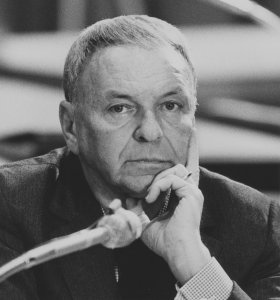 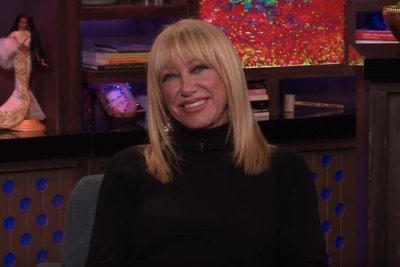 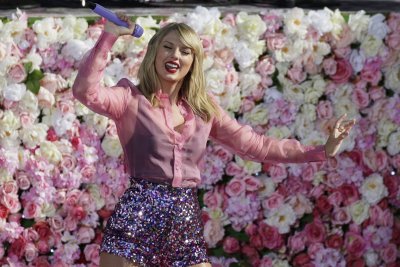 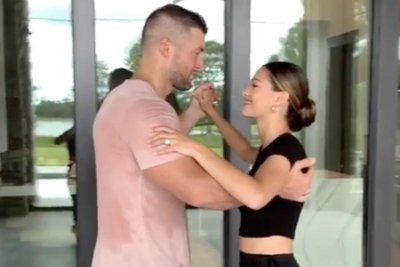 U.S. News // 5 months ago
Trump presents Medal of Freedom to Mariano Rivera
President Donald Trump praised former New York Yankees relief pitcher as "maybe the greatest pitcher of all time" Monday when he presented the 13-time All Star with the Presidential Medal of Freedom.

TV // 9 months ago
MTV VMAs to take place in N.J. for the first time
MTV has announced the 2019 edition of its Video Music Awards ceremony is scheduled to take place at the Prudential Center in Newark.

U.S. News // 1 year ago
Items belonging to Frank Sinatra, wife shown ahead of auction next week
Items owned by Frank Sinatra and his wife, to be auctioned off next week, were unveiled this week by Sotheby's auction house. 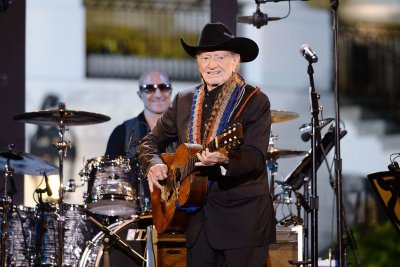 Music // 1 year ago
Fans call for BTS to be exempt from military service
Fans have called for military duty exemption for South Korean boy band BTS, citing their contribution to enhancing the national image abroad.

Those are some of the things that have been discussed. We will see

One for My Baby (and One More for the Road)

My dad loved everything about Radio City - the history, the stage, the audiences, the backstage crew 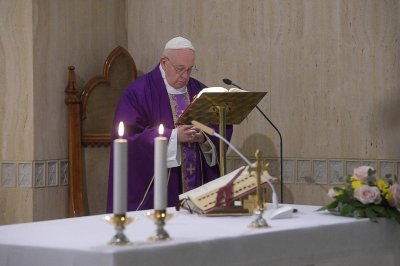 Beginning his musical career in the swing era with Harry James and Tommy Dorsey, Sinatra became an unprecedentedly successful solo artist in the early to mid-1940s, being the idol of the "bobby soxers". His professional career had stalled by the 1950s, but it was reborn in 1954 after he won the Academy Award for Best Supporting Actor for his performance in From Here to Eternity.

He signed with Capitol Records and released several critically lauded albums (such as In the Wee Small Hours, Songs for Swingin' Lovers, Come Fly with Me, Only the Lonely and Nice 'n' Easy). Sinatra left Capitol to found his own record label, Reprise Records (finding success with albums such as Ring-A-Ding-Ding, Sinatra at the Sands and Francis Albert Sinatra & Antonio Carlos Jobim), toured internationally, was a founding member of the Rat Pack and fraternized with celebrities and statesmen, including John F. Kennedy. Sinatra turned 50 in 1965, recorded the retrospective September of My Years, starred in the Emmy-winning television special Frank Sinatra: A Man and His Music, and scored hits with "Strangers in the Night" and "My Way".

FULL ARTICLE AT WIKIPEDIA.ORG
This article is licensed under the GNU Free Documentation License.
It uses material from the Wikipedia article "Frank Sinatra."
Back to Article
/