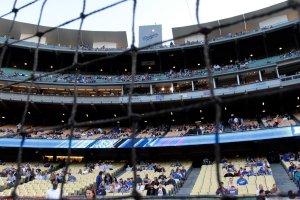 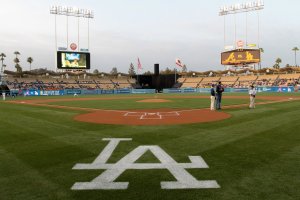 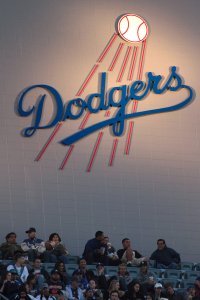 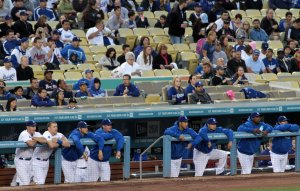 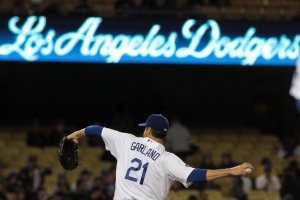 Top News // 8 months ago
The Almanac
On Aug. 19, 1991, a coup orchestrated by hard-line Communists removed Mikhail Gorbachev as president of the Soviet Union. 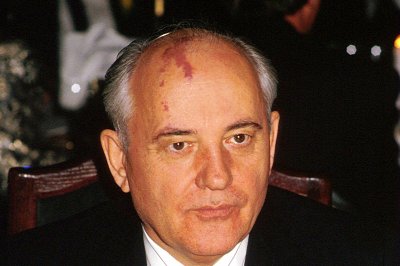 U.S. News // 3 years ago
Former Dodgers owner McCourt tabbed as Trump's French ambassador
The Trump administration announced that Jamie McCourt, a former co-owner of the Los Angeles Dodgers, is the president's pick to be U.S. ambassador to France. 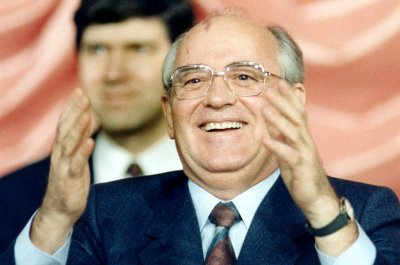 The entire Dodgers organization is mourning the death of John's daughter Christina, and will do everything we can to support John, his wife, Roxanna, and their son, Dallas, in the aftermath of this senseless tragedy

It All Changed in an Instant: More Six-Word Memoirs by Writers Famous & Obscure

Francis "Frank" McCourt (August 19, 1930 – July 19, 2009) was an Irish-American teacher and Pulitzer Prize–winning writer, best known as the author of Angela’s Ashes, an award-winning, tragicomic memoir of the misery and squalor of his childhood.

His brothers Malachy McCourt and Alphie McCourt are also autobiographical writers. In the mid-1980s Francis and Malachy created the stage play A Couple of Blaguards, a two-man show about their lives and experiences.

Frank McCourt was born in Brooklyn, New York on 19 August 1930 to Presbyterian Northern Irish father Malachy McCourt (1901–1985) and Irish Catholic mother Angela Sheehan (1908–1981). Frank McCourt lived in New York with his parents and four younger siblings: Malachy, born in 1931; twins Oliver and Eugene, born in 1932; and a younger sister, Margaret, who died just a few weeks after birth, in 1935. Following this first tragedy, his family moved back to Ireland, where the twin brothers died within a year of the family's arrival and where Frank's youngest brothers, Michael (b. 1936) and Alphie (b. 1940), were born.

FULL ARTICLE AT WIKIPEDIA.ORG
This article is licensed under the GNU Free Documentation License.
It uses material from the Wikipedia article "Frank McCourt."
Back to Article
/