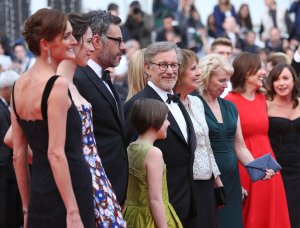 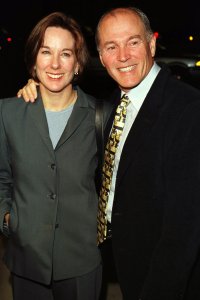 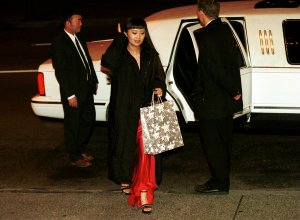 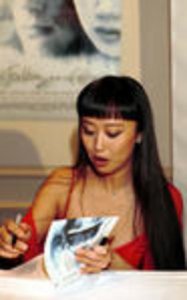 Entertainment News // 1 year ago
Princess Diana musical to stream on Netflix before Broadway debut
"Diana: A New Musical," a stage production about Princess Diana, will premiere on Netflix ahead of its opening night on Broadway.

Marshall was born in New York City, and lived in Montreal, Canada from ages 8 to 19. He began playing chess at the age of 10 and by 1890 was one of the leading players in Montreal.

He won the U.S. chess championship in 1904, but did not accept the title because the current U.S. champion, Harry Nelson Pillsbury, did not compete.

FULL ARTICLE AT WIKIPEDIA.ORG
This article is licensed under the GNU Free Documentation License.
It uses material from the Wikipedia article "Frank Marshall."