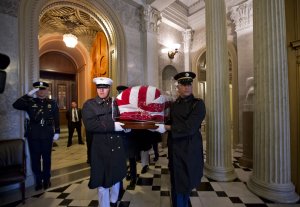 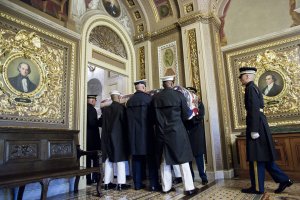 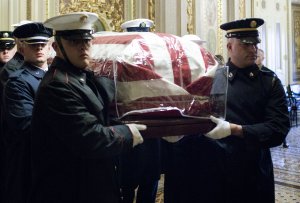 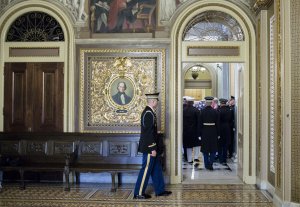 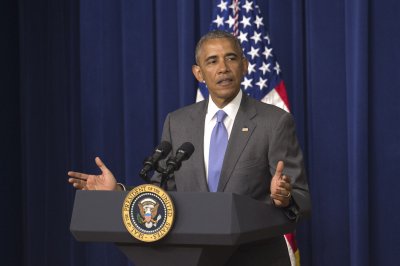 I couldn't get back to Washington without my ID, even though everyone knows me

I want to get face-to-face with Forrester, provided he wants to talk about the issues

Frank Raleigh Lautenberg (pronounced /ˈlɔːtənbɜrɡ/; born January 23, 1924) is the senior United States Senator from New Jersey and a member of the Democratic Party. Previously, he was the Chairman and Chief Executive Officer (CEO) of Automatic Data Processing, Inc.

At age 87, he is currently the oldest serving member of the Senate.

He is one of only two current Senators to have returned to the Senate after having retired from the Senate; the other being Senator Dan Coats of Indiana.

FULL ARTICLE AT WIKIPEDIA.ORG
This article is licensed under the GNU Free Documentation License.
It uses material from the Wikipedia article "Frank Lautenberg."
Back to Article
/