Health News // 1 month ago
Some NFL players may be misdiagnosed with brain disease
Former NFL players who get a diagnosis of chronic traumatic encephalopathy (CTE) when they're still alive may well be getting the wrong diagnosis, a new study suggests. 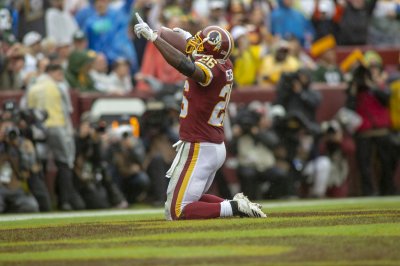 NFL // 1 year ago
Adrian Peterson leads Redskins by Giants
Adrian Peterson's two touchdowns were just enough to give the Washington Redskins a 20-13 win over the hapless New York Giants at MetLife Stadium on Sunday. 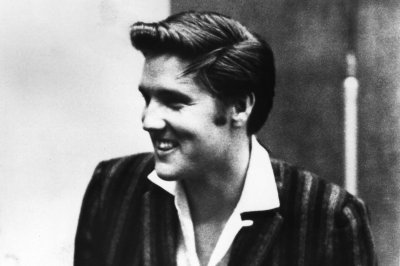 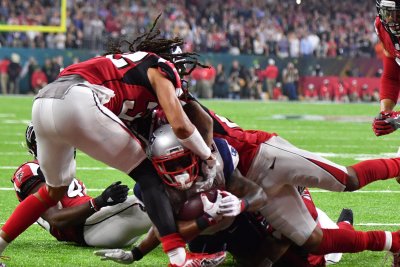 Health News // 2 years ago
Nearly all NFL players in study show evidence of brain disorder CTE
Ninety-nine percent of former NFL players who donated their brain to science were found to have the devastating disorder CTE, according to a new report.

Gifford was born in Santa Monica, California, the son of Lola Mae (née Hawkins) and Weldon Gifford, an oil driller.

After graduating from Bakersfield High School, Gifford was unable to gain an athletic scholarship to the University of Southern California (USC) due to his low grade point average. Undeterred, he played a season for Bakersfield Junior College, making the Junior College All-American team while making the grades needed to enroll at USC.

FULL ARTICLE AT WIKIPEDIA.ORG
This article is licensed under the GNU Free Documentation License.
It uses material from the Wikipedia article "Frank Gifford."
Back to Article
/