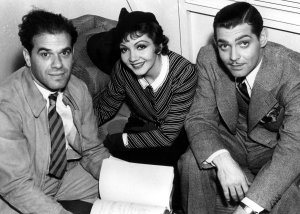 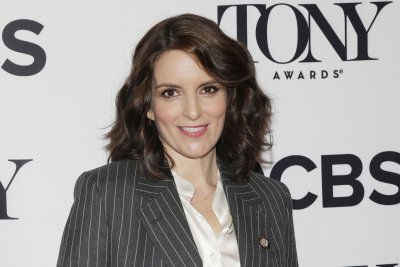 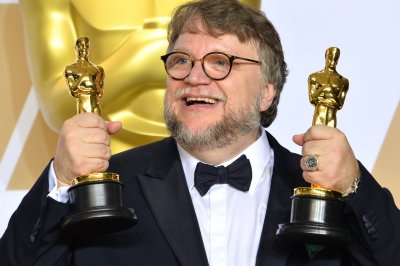 Movies // 3 years ago
'Shape of Water' wins 4 Oscars, including Best Picture
The romantic fantasy "The Shape of Water" was named the Best Picture of 2017 at the Oscars ceremony in Los Angeles on Sunday night.

Top News // 3 years ago
The Almanac
On Sept. 3, 1930, a Category 4 hurricane struck the Dominican Republic, killing at least 2,000 people, though some estimates put the death toll much higher.

Top News // 3 years ago
On This Day: Hurricane kills thousands in Dominican Republic
On Sept. 3, 1930, a Category 4 hurricane struck the Dominican Republic, killing at least 2,000 people, though some estimates put the death toll much higher.

Top News // 4 years ago
The Almanac
On Nov. 28, 1942, a fire at the Cocoanut Grove nightclub in Boston killed 492 people. Most victims suffocated or were trampled to death.

Top News // 5 years ago
The Almanac
On September 3, 1939, Britain declared war on Germany and was quickly joined by France, Australia, New Zealand, South Africa and Canada.

Frank Russell Capra (May 18, 1897 – September 3, 1991) was a Sicilian-born American film director. He emigrated to the U.S. when he was six, and eventually became a creative force behind major award-winning films during the 1930s and 1940s. His rags-to-riches story, having worked his way through college, has led film historians like Ian Freer to consider Capra the "American dream personified."

Capra became America's most powerful director during the 1930s, winning 3 Oscars as Best Director. Among his leading films was It Happened One Night (1934), which became the first film to win all five top Oscars, including Best Picture. Other leading films included Mr. Deeds Goes to Town (1936), Lost Horizon (1937), You Can't Take It With You (1938), Mr. Smith Goes to Washington (1939), Meet John Doe (1941), Arsenic and Old Lace (1944), It's a Wonderful Life (1946) and State of the Union (1948). Because of his early fame as a director, his name was listed "above the title" of his films when they were publicized. People "flocked to the theaters" during the 1930s and 1940s to see films directed by Frank Capra.

After World War II, however, Capra's career declined as his subjects were more out of tune with the mood of audiences. Critics described his films as being "simplistic" or "overly idealistic". However, the public nonetheless loved his films, especially during the Great Depression years, when audiences needed uplifting themes of inspiration. His pictures let viewers witness "a triumph of the individual over corrupt leaders", and experience "inherent qualities of kindness and caring for others." Most of his best works have been revived, and are today considered timeless fables filled with love and respect for the struggles of the common man.

FULL ARTICLE AT WIKIPEDIA.ORG
This article is licensed under the GNU Free Documentation License.
It uses material from the Wikipedia article "Frank Capra."
Back to Article
/