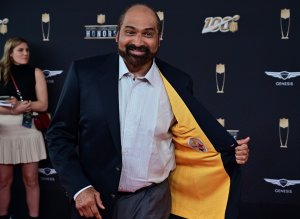 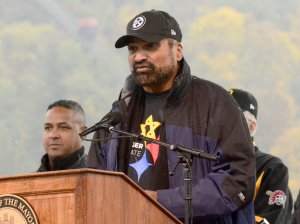 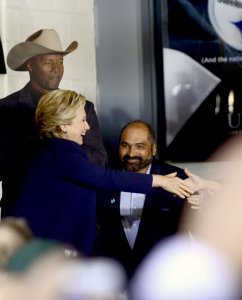 Top News // 4 years ago
The Almanac
On March 7, 2010, Kathryn Bigelow became the first woman to win an Academy Award for Best Director for her film "The Hurt Locker."

NFL // 4 years ago
Pittsburgh Steelers believe they will play New England Patriots again in playoffs
The Pittsburgh Steelers went from being in the driver's seat for the No. 1 seed in the AFC to possibly having to win their final two games of the regular season to earn a bye in the first round of the playoffs.

NFL // 4 years ago
Martavis Bryant: Pittsburgh Steelers receiver denies requesting trade as rumors swirl
PITTSBURGH -- Another week and another potential distraction for the Pittsburgh Steelers, whose 2017 season might as well be titled: "As the Steelers turn."

Franco Harris (born March 7, 1950) is a former American football player. He played his NFL career with the Pittsburgh Steelers and Seattle Seahawks.

In the 1972 NFL Draft he was chosen by the Pittsburgh Steelers in the first round, the 13th selection overall. His selection by the team was considered controversial at the time, as many thought the team would select his Penn State teammate, Lydell Mitchell. (Mitchell was later selected by the Baltimore Colts in the draft.) He played his first 12 years in the NFL with the Steelers; his 13th and final year (1984) was spent with the Seattle Seahawks. He was inducted into the Pro Football Hall of Fame in 1990.

Harris was born in Fort Dix, New Jersey. His father is an African-American man who served in World War II; his mother was a "war bride" from Italy. Harris went to Rancocas Valley Regional High School in Mount Holly Township, New Jersey, and then attended Penn State University. While playing for the Penn State Nittany Lions, Harris served primarily as a blocker for the Nittany Lions' All-American running back Lydell Mitchell.

FULL ARTICLE AT WIKIPEDIA.ORG
This article is licensed under the GNU Free Documentation License.
It uses material from the Wikipedia article "Franco Harris."