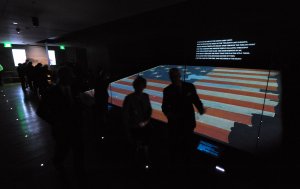 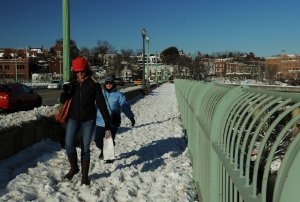 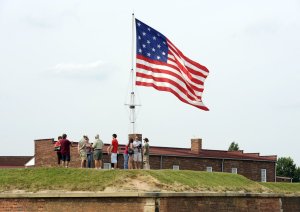 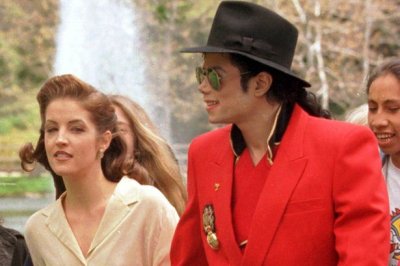 Francis Scott Key (August 1, 1779 – January 11, 1843) was an American lawyer, author, and amateur poet, from Georgetown, who wrote the lyrics to the United States' national anthem, "The Star-Spangled Banner".

Francis Scott Key was born to Ann Phoebe Penn Dagworthy (Charlton) and Captain John Ross Key at the family plantation Terra Rubra in what was Frederick County and is now Carroll County, Maryland. His father John Ross Key was a lawyer, a judge and an officer in the Continental Army. His great-grandparents were Philip Key and Susanna Barton Gardiner, both born in London, England, immigrated to Maryland in 1726.

FULL ARTICLE AT WIKIPEDIA.ORG
This article is licensed under the GNU Free Documentation License.
It uses material from the Wikipedia article "Francis Scott Key."
Back to Article
/