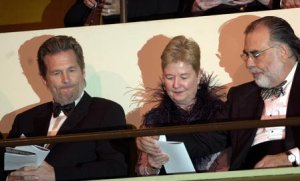 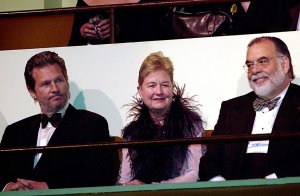 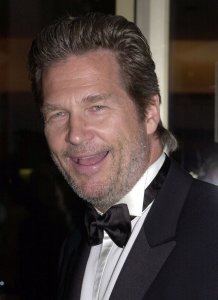 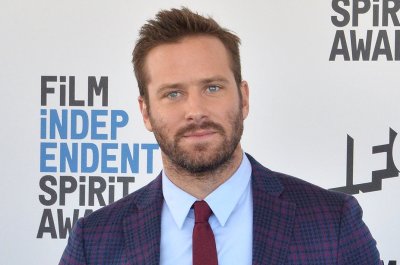 Movies // 2 years ago
'Lawrence of Arabia,' 'Blade Runner' top ASC list of 100 best-shot films
The American Society of Cinematographers released a list of the 100 best-photographed films of the 20th century in honor of the ASC's 100th anniversary.

They stole our computers; they got all our data, many years of work

New York of 15 years ago, when the city was badly in debt and desperate for renovation

News from the entertainment capital Oct 17, 2001

Francis Ford Coppola ( /ˈkoʊpələ/ koh-pə-lə; born April 7, 1939) is an American film director, producer and screenwriter. He is widely acclaimed as one of Hollywood's most innovative and influential film directors. He epitomized the group of filmmakers known as the New Hollywood, which included George Lucas, Martin Scorsese, Robert Altman, Woody Allen, William Friedkin, Steven Spielberg and Brian De Palma who emerged in the early 1970s with unconventional ideas that challenged contemporary filmmaking.

He co-authored the script for Patton, winning the Academy Award in 1970. His directorial fame escalated with the release of The Godfather in 1972. The film revolutionized movie-making in the gangster genre, garnering universal laurels from critics and public alike. It went on to win three Academy Awards, including his second, which he won for Best Adapted Screenplay, and it was instrumental in cementing his position as one of the prominent American film directors.

Coppola followed it with an equally critically successful, but commercially disappointing sequel The Godfather Part II, which became the first ever sequel to win the Academy Award for Best Picture. The film received almost as high praises as its predecessor, and gave him three Academy Awards—for Best Adapted Screenplay, Best Director and Best Picture. In the same year was released The Conversation, which he directed, produced and wrote. The film went on to win the Palme d'Or at the 1974 Cannes Film Festival. His next directorial venture was Apocalypse Now in 1979, and it was as notorious for its lengthy and troubled production as it was critically acclaimed for its vivid and stark depiction of the Vietnam War. It won his second Palme d'Or at the 1979 Cannes Film Festival.

FULL ARTICLE AT WIKIPEDIA.ORG
This article is licensed under the GNU Free Documentation License.
It uses material from the Wikipedia article "Francis Ford Coppola."
Back to Article
/