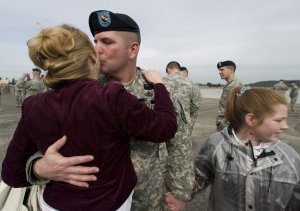 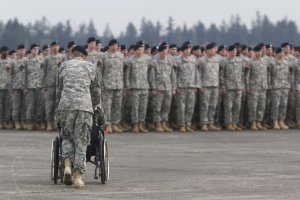 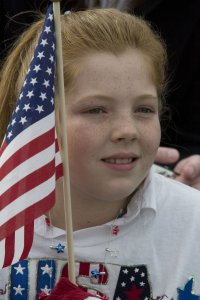 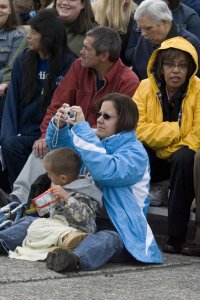 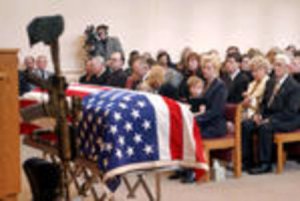 Part of Forces Command, Fort Lewis is the home of I Corps and has been since 1981. It is one of 15 US power projection platforms. The Corps' primary focus is Pacific Rim. As a result, I Corps has a close, ongoing relationship with Pacific Command.

FULL ARTICLE AT WIKIPEDIA.ORG
This article is licensed under the GNU Free Documentation License.
It uses material from the Wikipedia article "Fort Lewis."