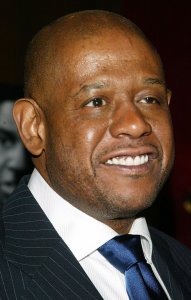 TV // 1 year ago
'Twilight Zone': Jordan Peele debuts as host in Super Bowl ad
Jordan Peele enters another dimension in a teaser trailer for CBS All Access' reboot of "The Twilight Zone."

Entertainment News // 1 year ago
Harrison Ford, Cardi B star in Super Bowl LIII commercials
Super Bowl LIII is set to take place on Sunday and will bring with it a variety of high-budget commercials featuring a number of celebrities. 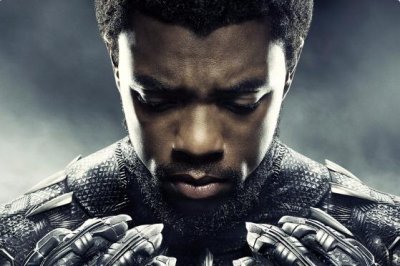 Armstrong left a monumental mark on our lives and our culture

In a culture so obsessed with looks and weight, the idea of 'Fat Sells' -- exploring image, self-esteem and power -- was not only culturally important but very timely. It is a billion dollar industry that many people know nothing about

I spent so much time while I was in Uganda trying to understand the customs, the eating, the mosques. I don't know if there was any place I didn't try to visit ... or people I didn't try to talk to

The guy I play is testosterone-driven and the movie is full of intensity, not to mention lots of gore

Forest Steven Whitaker (born July 15, 1961) is an American actor, producer, and director. He has earned a reputation for intensive character study work for films such as Bird and Ghost Dog: The Way of the Samurai, and for his recurring role as ex-LAPD Lieutenant Jon Kavanaugh on the gritty, award-winning television series, The Shield.

Whitaker won an Academy Award for his performance as Ugandan dictator Idi Amin in the 2006 film The Last King of Scotland. Whitaker has also won a Golden Globe, and a BAFTA.

Whitaker was born in Longview, Texas, and his family moved to South Central Los Angeles when he was four. His father, Forest Whitaker, Jr., was an insurance salesman and the son of novelist Forest Whitaker, Sr. His mother, Laura Francis (née Smith), was a special education teacher who put herself through college and earned two Masters degrees while raising her children. Whitaker has two younger brothers, Kenn and Damon, and an older sister, Deborah.

FULL ARTICLE AT WIKIPEDIA.ORG
This article is licensed under the GNU Free Documentation License.
It uses material from the Wikipedia article "Forest Whitaker."
Back to Article
/