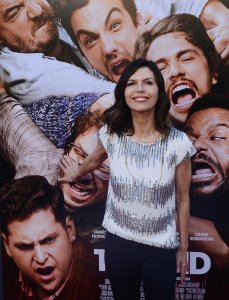 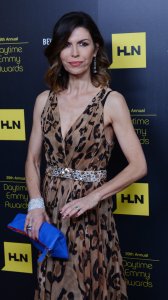 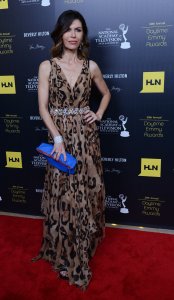 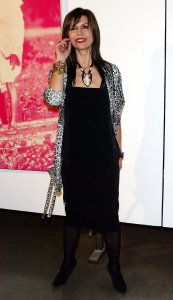 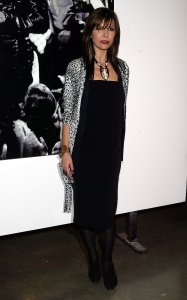 TV // 10 months ago
Daytime Emmys: 'General Hospital,' 'The View' among 2020 nominees
The National Academy of Television Arts and Sciences announced the nominations for the 2020 Daytime Emmy Awards.

Top News // 4 years ago
The Almanac
On Oct. 29, 1998, Sen. John Glenn, D-Ohio, who in 1962 became the first U.S. astronaut to orbit Earth, returned to space aboard the shuttle Discovery. At 77, he became the oldest person to travel in space.

Finola Hughes (born 29 October 1960 in London) is an English actress and author of Irish and Italian origin who is best known for her portrayal of Anna Devane on the soap operas General Hospital, All My Children and General Hospital: Night Shift (season 2), and her portrayal of Anna Devane's identical twin sister, Dr. Alexandra Devane Marick, on All My Children.

In 1981, she originated the role of Victoria in the London production of Andrew Lloyd Webber's musical Cats.

Hughes also appeared on the sitcom Blossom, and as the X-Men character Emma Frost in the 1996 TV movie Generation X. She was also a frequent guest star on the television series Charmed, playing the mother of the Halliwell girls, Patricia "Patty" Halliwell. She provided the voice of Lara Lor-Van, Kal-El's biological mother in Superman: The Animated Series.

FULL ARTICLE AT WIKIPEDIA.ORG
This article is licensed under the GNU Free Documentation License.
It uses material from the Wikipedia article "Finola Hughes."
Back to Article
/