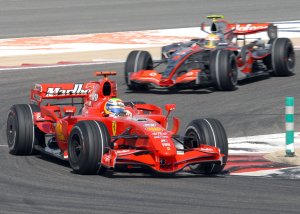 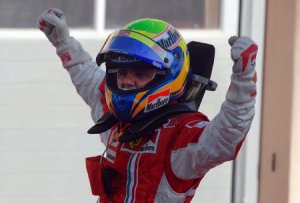 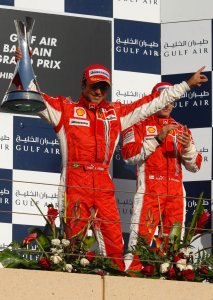 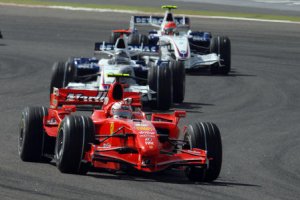 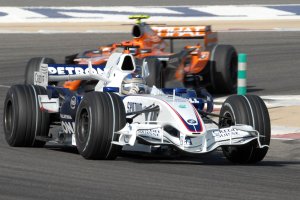 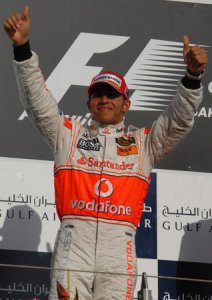 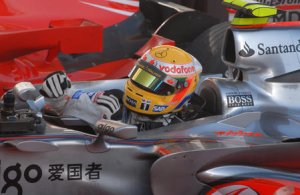 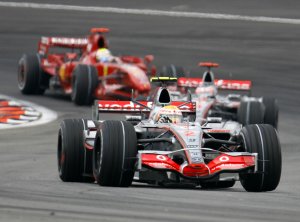 If I no longer had a chance, I wouldn't mind helping (Raikkonen)

Today is an incredible day that I will never forget

I don't think I need to say anything about that 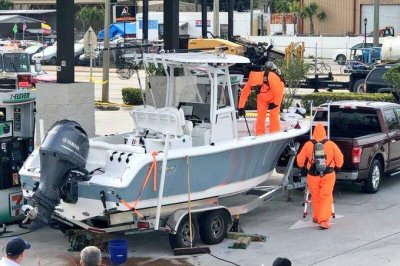 Felipe Massa (Portuguese pronunciation: , born 25 April 1981) is a Brazilian Formula One racing driver. He finished second in the 2008 Drivers' World Championship, and is under contract to race for Scuderia Ferrari until the end of the 2012 season.

Born in São Paulo, Massa is a Brazilian whose grandfather emigrated from Cerignola, Italy.

Massa began karting when he was 8 years old, finishing fourth in his first season. He continued in national and international championships for 7 years, and in 1998 moved into Formula Chevrolet, finishing the Brazilian championship in fifth place. During the following season, he won 3 of the 10 races and claimed the championship. In 2000, he moved to Europe to compete in the Italian Formula Renault series, winning both the Italian and the European Formula Renault championships that year. He could have moved to Formula Three, but instead chose the Euro Formula 3000, where he won 6 of the 8 races and the championship. He was then offered a Formula 1 test with the Sauber team, who signed him for 2002. He also drove for Alfa Romeo in the European Touring Car Championship as a guest driver.

FULL ARTICLE AT WIKIPEDIA.ORG
This article is licensed under the GNU Free Documentation License.
It uses material from the Wikipedia article "Felipe Massa."
Back to Article
/