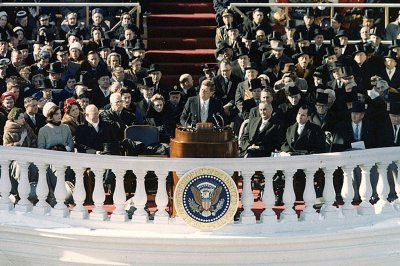 Top News // 4 years ago
The Almanac
On Jan. 20, 1961, John F. Kennedy took office as the nation's 35th president with a plea for both sides in the Cold War to "begin anew the quest for peace."

Entertainment News // 5 years ago
Fellini's 'La Dolce Vita' to be remade
A deal has been reached between the Federico Fellini estate and AMBI Group to produce what is being called an "homage" to the classic "La Dolce Vita." 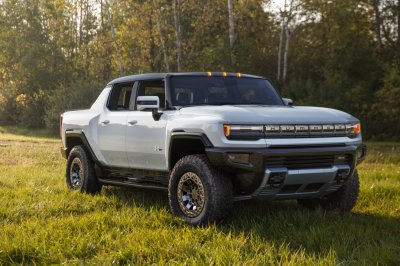 Federico Fellini, Cavaliere di Gran Croce OMRI (January 20, 1920 – October 31, 1993) was an Italian film director. Known for a distinct style that blends fantasy and baroque images, he is considered one of the most influential and widely revered filmmakers of the 20th century.

Fellini was born on January 20, 1920 to middle-class parents in Rimini, then a small town on the Adriatic Sea. His father, Urbano Fellini (1894-1956), born to a family of Romagnol peasants and small landholders from Gambettola, moved to Rome in 1915 as a baker apprenticed to the Pantanella pasta factory. His mother, Ida Barbiani (1896-1984), came from a bourgeois Catholic family of Roman merchants. Despite her family’s vehement disapproval, she eloped with Urbano in 1917 to live at his parent’s home in Gambettola. A civil marriage followed in 1918 with the religious ceremony held at Santa Maria Maggiore in Rome a year later. The couple settled in Rimini where Urbano became a traveling salesman and wholesale vendor. Fellini had two siblings: Riccardo (1921-1991), a documentary director for RAI Television, and Maria Maddalena (m. Fabbri; 1929-2002).

In 1924, Fellini started primary school with the Sisters of Vincenzo in Rimini, attending the Carlo Tonni public school two years later. An attentive student, he spent his leisure time drawing, staging puppet shows, and reading Il corriere dei piccoli, the popular children’s magazine that reproduced traditional American cartoons by Windsor McCay, George McManus, and Frederick Burr Opper. McCay’s Little Nemo had a direct influence on City of Women while Opper’s Happy Hooligan was the visual inspiration for Gelsomina in La Strada. In 1926, he discovered the world of Grand Guignol, the circus with Pierino the Clown, and the movies. Guido Brignone’s Maciste all’Inferno (1926), the first film he saw, would mark him in ways linked to Dante and the cinema throughout his entire career.

FULL ARTICLE AT WIKIPEDIA.ORG
This article is licensed under the GNU Free Documentation License.
It uses material from the Wikipedia article "Federico Fellini."
Back to Article
/