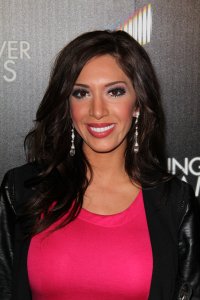 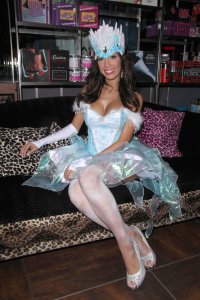 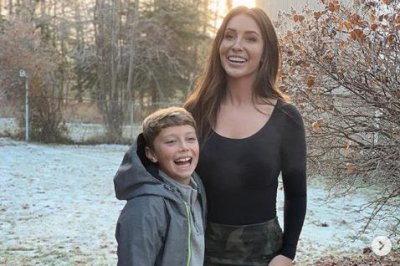 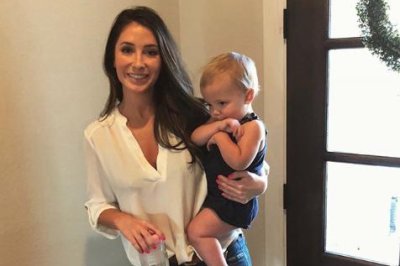 TV // 2 years ago
'Teen Mom OG': Bristol Palin gets candid in first promo
Bristol Palin tells mom Sarah Palin her life is "not perfect at all" in a teaser for the MTV series "Teen Mom OG." 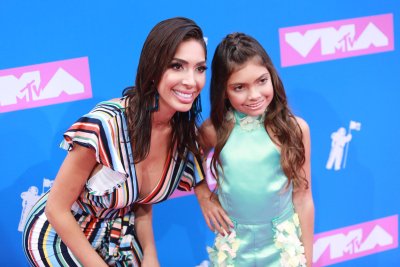 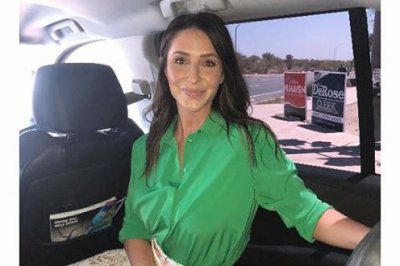 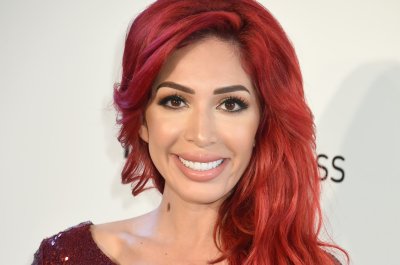 TV // 3 years ago
Farrah Abraham sues MTV after 'Teen Mom OG' firing
Farrah Abraham filed a $5 million lawsuit against Viacom alleging she was "harassed" and "sex-shamed" for her work in pornography.

Farrah Lynn Abraham (born May 31, 1991) is an American reality television personality, author, singer and adult entertainer. Born in Omaha, Nebraska, and raised in Council Bluffs, Iowa, she became pregnant when she was 16 years old. In 2009 she came to prominence after being cast in the reality television series 16 and Pregnant, which documented the pregnancies and first months of motherhood for several young women. Later that year she was cast in the spin-off series Teen Mom, and appeared in each of its four seasons until its conclusion in 2012. That August she released her debut studio album and first memoir, both of which were titled My Teenage Dream Ended. The book made it onto The New York Times Best Seller list,[1] while the album was named the 32nd best album of 2012 by The Guardian, which called it "the weirdest record you've heard this year. A truly bizarre mix of generic Guetta-pop beats, drilling sounds, and Abraham's abrasive AutoTuned vocals".[2]

FULL ARTICLE AT WIKIPEDIA.ORG
This article is licensed under the GNU Free Documentation License.
It uses material from the Wikipedia article "Farrah Abraham."
Back to Article
/