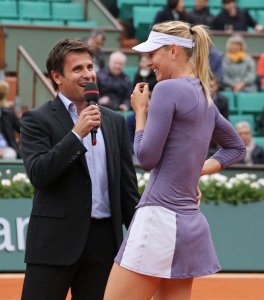 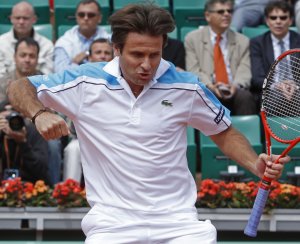 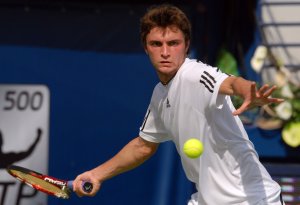 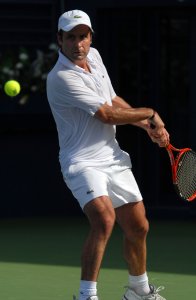 It was probably the most important doubles match I've ever played

Fabrice Vetea Santoro (born December 9, 1972) is a French professional male tennis player from Tahiti. Though not counted among the top ranked players, he had an unusually long professional career – with many of his accomplishments coming toward the end of his career – and he is popular among spectators and other players alike for his winning demeanor and shot-making abilities.

Owing to his longevity on the tour and consistent ranking, Santoro holds several ATP records: the most losses in singles play (444, though he won even more matches), and the most appearances in singles competition at Grand Slam events (70). He is also the only male player to have appeared in Grand Slam singles competition in four different decades, from the 1989 French Open to the 2010 Australian Open.

In singles play, Santoro earned 6 titles but reached the quarter-finals at a Grand Slam only once; however, he was more successful in doubles competition, with two Grand Slam doubles titles, one Grand Slam mixed-doubles title, and 24 doubles championships overall.

FULL ARTICLE AT WIKIPEDIA.ORG
This article is licensed under the GNU Free Documentation License.
It uses material from the Wikipedia article "Fabrice Santoro."
Back to Article
/