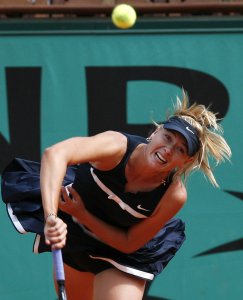 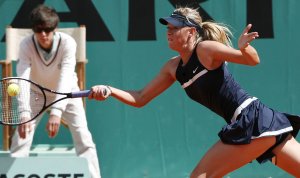 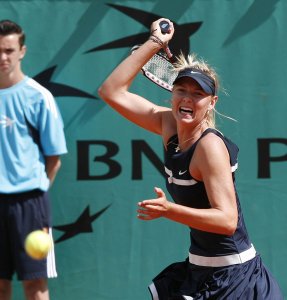 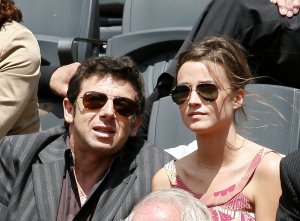 Sports News // 1 year ago
French Open: World No. 1 Naomi Osaka escapes first round upset
Naomi Osaka, the world's top women's tennis player, avoided an upset loss to Anna Schmiedlova in the first round of the 2019 French Open on Tuesday in Paris. 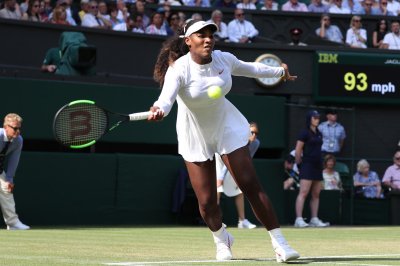 Tennis // 2 years ago
Wimbledon: Halep knocked out, Nadal rolls
No. 7 seed Karolina Pliskova is the only top-10 women's seed remaining at Wimbledon after No. 1 Simona Halep was upset Saturday in London.

Rodina has made strong progress up through the world rankings to reach a career high of World No. 120 by the end of 2007, and has won four career ITF singles titles to date, of which one has been at $50,000 level and the other three all at $25,000.

Rodina began her career on the ITF circuit with the assistance of a wildcard into the first round of the main draw of a $25,000 tournament at Moscow in late August 2004, when she was just fifteen and a half years old, and justified the award by taking a set from upcoming fellow-Russian star Elena Vesnina though she lost the match in three.

FULL ARTICLE AT WIKIPEDIA.ORG
This article is licensed under the GNU Free Documentation License.
It uses material from the Wikipedia article "Evgeniya Rodina."
Back to Article
/