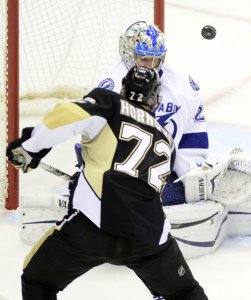 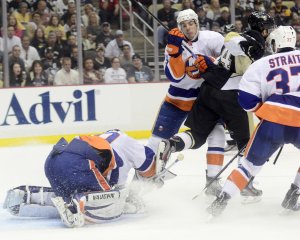 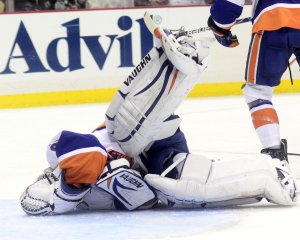 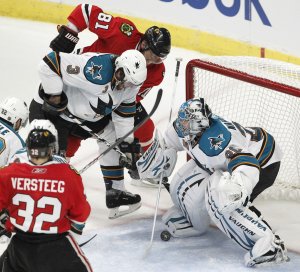 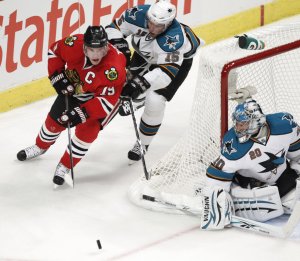 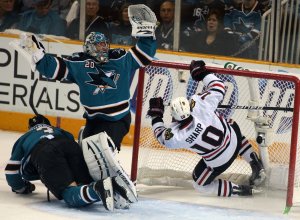 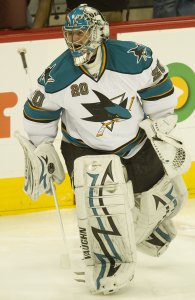 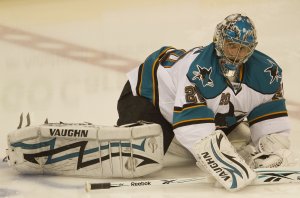 NHL // 5 years ago
Phoenix Coyotes halt Washington Capitals' six-game win streak
GLENDALE, Ariz. -- Washington Capitals coach Barry Trotz wanted at least a three-point lead over the Columbus Blue Jackets heading into Sunday's Metropolitan Division showdown with the Blue Jackets in Columbus. He'll have it, but not the way he would have scripted it.

It was an interesting decision, a hard decision for me, but I'm also excited right now

Nabokov was selected by San Jose in the 1994 NHL Entry Draft (9th round, 219th overall). When he started playing in North America, he went by John, rather than Evgeni, fearing that English speakers would have a hard time pronouncing his name. However, this change did not last.

In his first nine seasons in the NHL, all with San Jose, Nabokov became the Sharks leader in nearly every goaltending category, including games played, wins, and shutouts.

FULL ARTICLE AT WIKIPEDIA.ORG
This article is licensed under the GNU Free Documentation License.
It uses material from the Wikipedia article "Evgeni Nabokov."