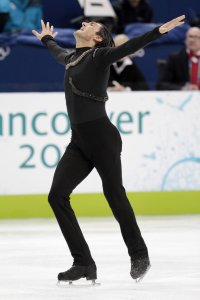 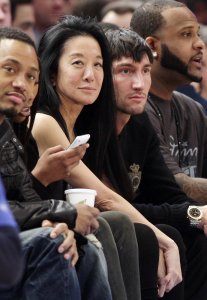 Lysacek was also a member of the U.S. Olympic Team at the 2006 Winter Olympics, where he placed 4th in the men's event.

He was the United States Olympic Committee's Male Athlete of the Month for November 2006 and March 2009.

FULL ARTICLE AT WIKIPEDIA.ORG
This article is licensed under the GNU Free Documentation License.
It uses material from the Wikipedia article "Evan Lysacek."
Back to Article
/