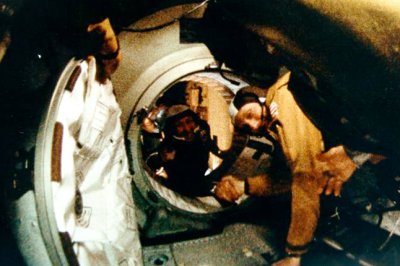 Born in Malden, Massachusetts, Gardner graduated from Palo Alto High School in 1909, and received his only formal legal education at Valparaiso University School of Law in the state of Indiana. He attended law school for approximately 1 month, was suspended from school when his interest in boxing became a distraction, then settled in California where he became a self-taught attorney and passed the state bar exam in 1911. He opened his own law office in Merced, California, then worked for five years for a sales agency. In 1921, he returned to the practice of law, creating the firm of Sheridan, Orr, Drapeau and Gardner in Ventura, California.

In 1912, he married Natalie Frances Talbert; they had a daughter, Grace. Gardner practiced at the Ventura firm until 1933, when The Case of the Velvet Claws was published. Much of that novel was set at the historic Pierpont Inn, which was just down the road from his law office.

FULL ARTICLE AT WIKIPEDIA.ORG
This article is licensed under the GNU Free Documentation License.
It uses material from the Wikipedia article "Erle Stanley Gardner."
Back to Article
/