TV // 1 year ago
George Clooney reflects on 'ER': 'It was life-changing'
George Clooney recalled his time on "ER" ahead of his return to television in the Hulu miniseries adaptation of "Catch-22."

Top News // 4 years ago
The Almanac
On July 23, 1967, rioting erupted on 12th Street in the heart of Detroit's predominantly African-American inner city. 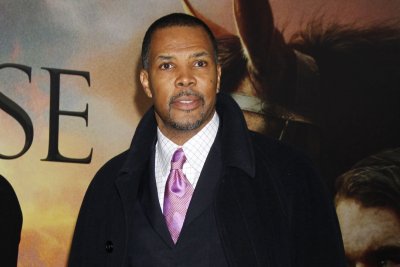 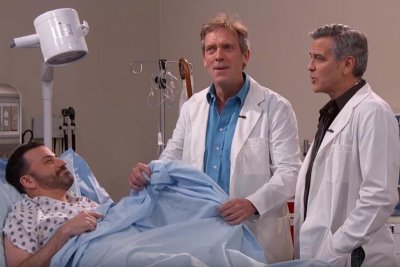 Eriq La Salle (born Erik Ki La Salle, July 23, 1962) is an American actor and director, known for his portrayals of Darryl in the 1988 comedy film Coming to America and Dr. Peter Benton on the NBC drama series ER.

La Salle, one of four children, was born and raised in Hartford, Connecticut by his mother, Ada Haynes. La Salle studied at Juilliard for two years, then moved on to New York University's theater program in 1984, but did not complete either degree. After leaving school, he was cast in the first of several productions for Joseph Papp's Shakespeare in the Park theater company. Soon after, he found continuous acting work on Broadway, off-Broadway and in the daytime TV drama One Life to Live as reporter Mike Rivers.

In 1988 Eric starred in Eddie Murphy's breakthrough movie Coming to America. He played Lisa's 'slick' and obnoxious boyfriend Darryl with an even slicker 'Soul Glo' haircut.

FULL ARTICLE AT WIKIPEDIA.ORG
This article is licensed under the GNU Free Documentation License.
It uses material from the Wikipedia article "Eriq La Salle."
Back to Article
/