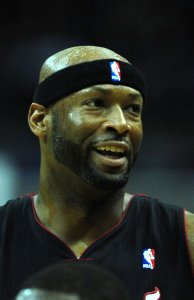 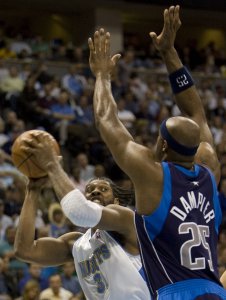 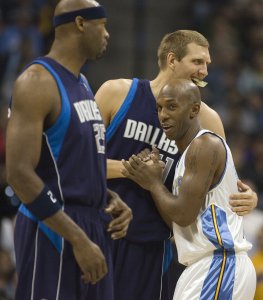 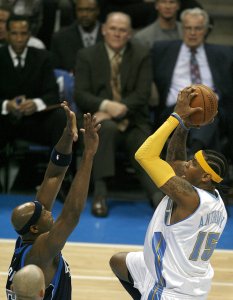 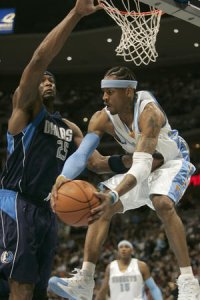 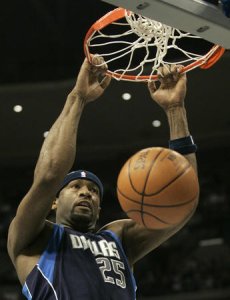 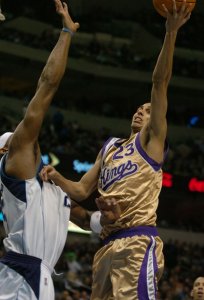 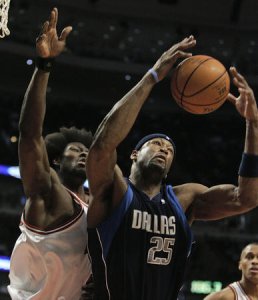 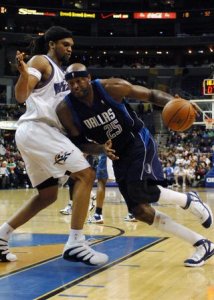 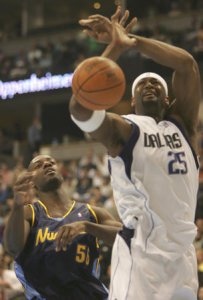 Erick Travez Dampier (born July 14, 1975, in Jackson, Mississippi) is an American professional basketball player who currently is a free agent. He is a 6 ft 11 in / 265 lb. center.

Erick played competitively at Lawrence County High School in Monticello, Mississippi, where he led the rural county to two state championships. Dampier played college basketball at Mississippi State University. While there he became a member of Kappa Alpha Psi. He was an early entry to the 1996 NBA draft after his junior season, in which he led MSU to the 1996 Southeastern Conference tournament championship, and the NCAA Final Four before being drafted as the tenth pick in the first round by the Indiana Pacers.

He played 72 games in his rookie year with the Pacers, starting 21 of them and finishing with averages of 5.1 points and 4.1 rebounds per game. On August 12, 1997 he and Duane Ferrell were traded to the Golden State Warriors for Chris Mullin.

FULL ARTICLE AT WIKIPEDIA.ORG
This article is licensed under the GNU Free Documentation License.
It uses material from the Wikipedia article "Erick Dampier."