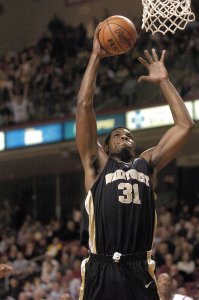 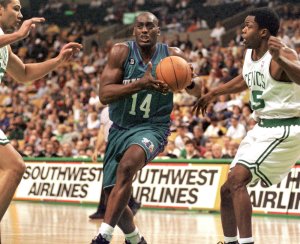 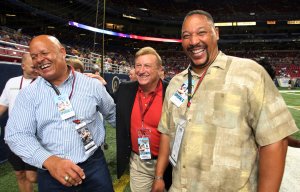 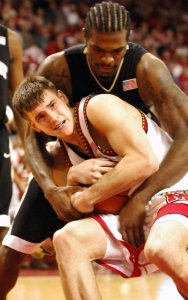 Opinion // 3 years ago
Overcooling, overheating buildings emits as much carbon as 4 million cars
A common experience: Americans often find themselves in a store or office that's too cold in summer or too hot in winter.

U.S. News // 5 years ago
Kim Williams pleads guilty in Texas prosecutor killings
A woman who admitted helping her lawyer husband kill a Texas district attorney, his wife and an assistant was sentenced to 40 years Tuesday.

I'm ready to make some money. I'm definitely going to get it out to the marketplace

In this tournament, no one is just going to go away

Sometimes we realize Josh carries this team, but there are five guys out there playing

In order to produce one memory chip that weighs 2 grams, the total amount of materials and fossil fuels required to make that chip is 1,400 grams. That's 700 times the weight of the original chip

Williams' father was a minor civil servant, and his mother was a descendant of the French Creole elite. He was educated at Queen's Royal College in Port of Spain, where he excelled at academics and football. He won an island scholarship in 1932 which allowed him to attend St Catherine's Society, Oxford (which later became St Catherine's College), where he was ranked first in the First Class of Oxford students graduating in History in 1935, while representing the university in soccer. In Inward Hunger, his autobiography, he described his experience of racism in Britain, and the impact on him of his travels in Germany after the Nazi seizure of power.

Williams went on to advanced research in history at Oxford, completing the D.Phil in 1938 under the supervision of Vincent Harlow. His doctoral thesis, The Economic Aspects of the Abolition of the Slave Trade and West Indian Slavery, was both a direct attack on the idea that moral and humanitarian motives were the key facts in the victory of British abolitionism, and a covert critique of the idea common in the 1930s, emanating in particular from the pen of Oxford Professor Reginald Coupland, that British imperialism was essentially propelled by humanitarian and benevolent impulses. Williams's argument owed much to the influence of C. L. R. James, whose The Black Jacobins, also completed in 1938, also offered an economic and geostrategic explanation for the rise of British abolitionism.

FULL ARTICLE AT WIKIPEDIA.ORG
This article is licensed under the GNU Free Documentation License.
It uses material from the Wikipedia article "Eric Williams."
Back to Article
/