Movies // 2 months ago
Cher biopic in development at Universal, Eric Roth penning script
Universal is developing a biopic about Cher, the singer and actress announced on Twitter. 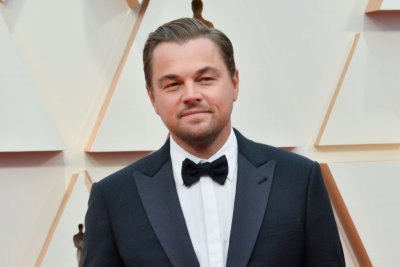 Movies // 2 years ago
Oscar Isaac in talks to join 'Dune' reboot
Oscar Isaac is being eyed to star in director Denis Villeneuve's upcoming reboot of "Dune."

It's a big loss. Our industry has lost one of its giants, someone who has had a tremendous impact on helping tell stories with the use of effects

Eric Roth (born 22 March 1945) is an American screenwriter. He won the Oscar for Best Adapted Screenplay for Forest Gump (1994). He also co-wrote the screenplay for Michael Mann's The Insider (1999) and for the Steven Spielberg film Munich (2005).

Roth was born in New York City, New York, the son of Miriam "Mimi", a teacher, studio executive, and radio writer, and Leon Roth, a university teacher and film producer. He has a Master of Fine Arts (MFA) from UCLA Film School as well as a degree from UCSB.

Roth is one of the investors defrauded by Bernard Madoff in a "Ponzi Scheme" via Stanley Chais. He stated that his losses were heavy and he has lost his retirement money, although the full extent is unknown. Roth is suing Chais as a result of the fraud and the associated losses.

FULL ARTICLE AT WIKIPEDIA.ORG
This article is licensed under the GNU Free Documentation License.
It uses material from the Wikipedia article "Eric Roth."
Back to Article
/