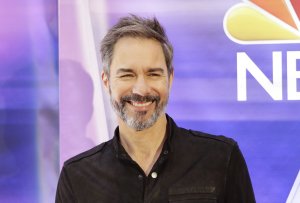 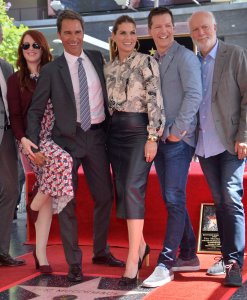 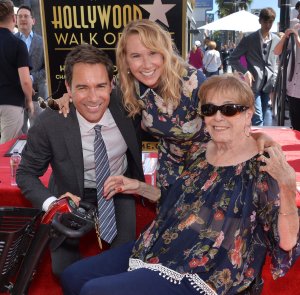 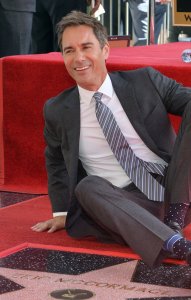 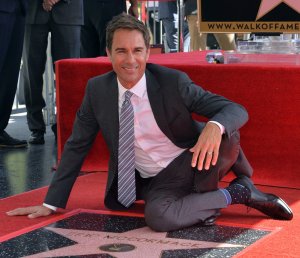 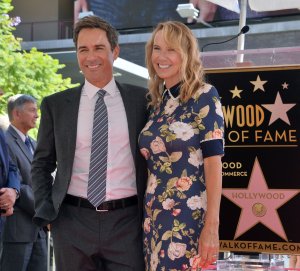 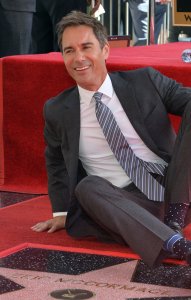 TV // 2 days ago
What to binge: 5 shows to watch while waiting for 'Manifest' S4
"Manifest" has had a turbulent history since its premiere in 2018 -- always on the brink of cancellation, but consistently saved in the 11th hour due to the support of its passionate fanbase.

Entertainment News // 3 months ago
Eric McCormack supports former 'Will & Grace' co-star Sean Hayes at play
Sean Hayes and Eric McCormack, who played Jack McFarland and Will Truman on "Will & Grace," reunited at Hayes' play in Chicago.

TV // 5 months ago
AMC orders more 'My Life is Murder,' 'Kin,' 'Bloodlands'
AMC Networks has announced it ordered additional seasons of six series for its various streaming and broadcast platforms.

Music // 2 years ago
Demi Lovato to perform Jan. 26 at Grammys
Demi Lovato will take the stage at the Grammy Awards, her first public performance since her 2018 overdose.

Eric James McCormack (born April 18, 1963) is a Canadian American actor, musician, writer and producer. Born in Toronto, he began his acting career performing in school plays at Stephen Leacock Collegiate Institute High School. He left Ryerson University in 1985, in order to accept a position with the Stratford Shakespeare Festival, where he spent five years performing in numerous play productions.

For much of the late 1990s, he lived in Los Angeles and had minor roles. He made his feature film debut in the 1992 science fiction The Lost World. McCormack appeared in multiple television series roles, including Top Cops, Street Justice, Lovesome Dove: The Series, Townies, and Ally McBeal. McCormack later gained worldwide recognition for playing Will Truman in the American sitcom Will & Grace, which premiered in September 1998. His performance earned him an Emmy Award in the category for Best Actor in a Comedy Series in 2001.

Aside from appearing in television, he made his Broadway debut in the 2001 production of The Music Man and starred in the 2005 film The Sisters. Following the series conclusion of Will & Grace in 2006, McCormack starred as the leading role in the New York production of Some Girl(s). He starred in the television mini-series The Andromeda Strain (2008) and returned to television in 2009 in the TNT drama Trust Me, which was cancelled after one season. Also in 2009, McCormack was cast in the science fiction movie Alien Trespass.

FULL ARTICLE AT WIKIPEDIA.ORG
This article is licensed under the GNU Free Documentation License.
It uses material from the Wikipedia article "Eric McCormack."