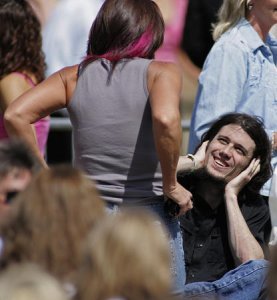 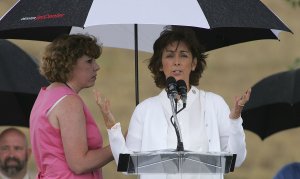 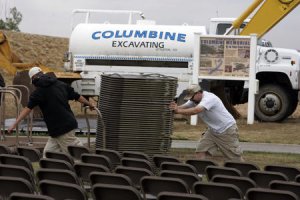 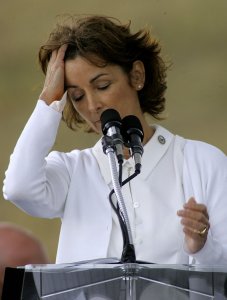 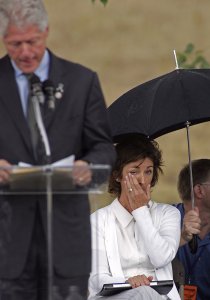 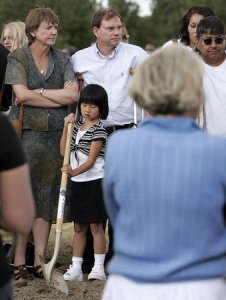 U.S. News // 6 years ago
Suspect in TV news crew shooting dies
A man suspected of shooting to death a news reporter and videographer on live television died Wednesday after he shot himself in a confrontation with police.

U.S. News // 7 years ago
A year after Michael Brown's death, some progress in racial relations
Michael Brown was killed in Ferguson, Mo., one year ago. Protests were held and reforms were enacted, but the conversation about race in America continues.

This is collusion. This is criminal. This is a criminal conspiracy

This is collusion. This is criminal. This is a criminal conspiracy

Eric Wayne Harris (born August 11, 1955 in Memphis, Tennessee) is a former gridiron football defensive back. Drafted by the Kansas City Chiefs in 1977, Harris was convinced to play Canadian football in the Canadian Football League by Leo Cahill. He played for the Toronto Argonauts from 1977-1979. He then played American football for six seasons in the National Football League for the Kansas City Chiefs (1980-1982) and the Los Angeles Rams (1983-1985).

February 27, 1981, The Committee of 101 12th Annual salute to professional football presented Eric with the Mack Lee Hill Award. “Eric Harris wasted no time making an imprint on both his team and the National Football League. “We had a super secondary,” says Marc Levy, “but it wouldn’t have been super without Eric.” The former Canadian Football League all-star was second on the Chiefs with seven interceptions. He had a string of six consecutive games, Oct. 19 through Nov. 23, in which he intercepted a pass per game. Harris was drafted on the fourth round by the Chiefs in 1977, but played three years with Toronto of the CFL before coming to Kansas City. He became a starter at right cornerback the third week of regular season. His seven interceptions represented a quarter of the Chiefs 28 total. Harris also accounted for 50 tackles on the season, 41 unassisted.” Source: Program for “The Committee of 101 presents Kansas City’s 12th Annual Salute to Professional Football. Century ballroom, Crown Center Hotel, February 27, 1981.

FULL ARTICLE AT WIKIPEDIA.ORG
This article is licensed under the GNU Free Documentation License.
It uses material from the Wikipedia article "Eric Harris."