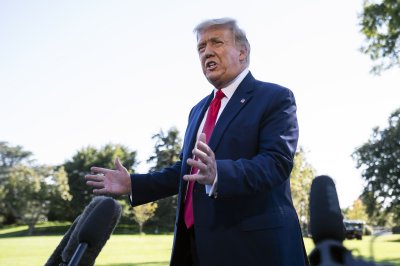 Emily Harris (born February 11, 1947 in Baltimore, Maryland as Emily Montague Schwartz) was, along with her husband William Harris (1945-), a founding member of the Symbionese Liberation Army (SLA), a leftist United States group involved in bank robberies, kidnapping and murder. In the 1970s, she was convicted of kidnapping Patty Hearst. In 2003, she was convicted of murder in the second degree for being the shooter in a 1975 slaying that occurred while she and other SLA members were robbing a bank in California. She was sentenced to eight years in prison for the murder.

Harris was the daughter of Frederick Schwarz, an engineer, and had a middle-class upbringing. She graduated from Indiana University with a BA in language arts, having earned straight A's. She was briefly a junior high school English teacher.

Emily and Bill Harris arrived in Berkeley, California in 1973 from Bloomington, Indiana. They came with their friends Gary Atwood and Angela Atwood. They soon joined a leftwing group, one of whose activities was visiting prisoners in northern California. The Harrises made the acquaintance of an escaped prisoner, Donald DeFreeze. They joined the SLA, created by Mizmoon Soltysik, Nancy Perry, Joseph Remiro, Russ Little, Willie Wolfe, Angela Atwood, Theo Wheeler, and Camilla Hall. Emily Harris's nom de guerre was Yolanda. On November 6, the SLA committed its first public act, the assassination of popular Oakland, California school superintendent Marcus Foster. The SLA mistakenly thought that Foster was behind a plan to require student identification cards in Oakland high schools. Subsequently, they kidnapped Patty Hearst, the college student heir to the Hearst newspaper chain.

FULL ARTICLE AT WIKIPEDIA.ORG
This article is licensed under the GNU Free Documentation License.
It uses material from the Wikipedia article "Emily Harris."
Back to Article
/