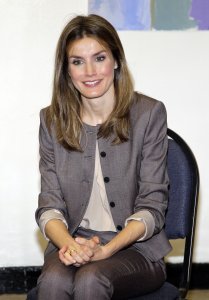 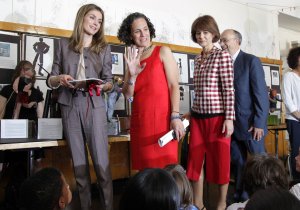 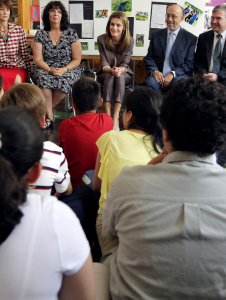 TV // 6 months ago
Apple TV+ renews 'Dickinson,' 'See,' 'For All Mankind' for second seasons
Apple TV+ has renewed three freshman series less than a week after they debuted on the new streaming service.

Top News // 2 years ago
The Almanac
On March 3, 1938, the last of three of Stalin's public show trials began, with the defendants being charged in a plot to murder Josef Stalin. 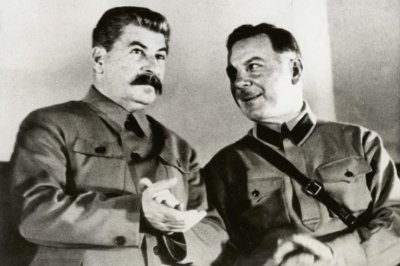 Top News // 3 years ago
The Almanac
On March 3, 1938, the last of three of Stalin's public show trials, the Trial of the Twenty-One, began, with the defendants being charged in a plot to murder Josef Stalin. 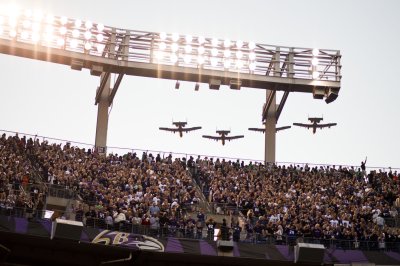 Emily Elizabeth Dickinson (December 10, 1830 – May 15, 1886) was an American poet. Born in Amherst, Massachusetts, to a successful family with strong community ties, she lived a mostly introverted and reclusive life. After she studied at the Amherst Academy for seven years in her youth, she spent a short time at Mount Holyoke Female Seminary before returning to her family's house in Amherst. Thought of as an eccentric by the locals, she became known for her penchant for white clothing and her reluctance to greet guests or, later in life, even leave her room. Most of her friendships were therefore carried out by correspondence.

Although Dickinson was a prolific private poet, fewer than a dozen of her nearly eighteen hundred poems were published during her lifetime. The work that was published during her lifetime was usually altered significantly by the publishers to fit the conventional poetic rules of the time. Dickinson's poems are unique for the era in which she wrote; they contain short lines, typically lack titles, and often use slant rhyme as well as unconventional capitalization and punctuation. Many of her poems deal with themes of death and immortality, two recurring topics in letters to her friends.

Although most of her acquaintances were probably aware of Dickinson's writing, it was not until after her death in 1886—when Lavinia, Emily's younger sister, discovered her cache of poems—that the breadth of Dickinson's work became apparent. Her first collection of poetry was published in 1890 by personal acquaintances Thomas Wentworth Higginson and Mabel Loomis Todd, both of whom heavily edited the content. A complete and mostly unaltered collection of her poetry became available for the first time in 1955 when The Poems of Emily Dickinson was published by scholar Thomas H. Johnson. Despite unfavorable reviews and skepticism of her literary prowess during the late 19th and early 20th century, critics now consider Dickinson to be a major American poet.

FULL ARTICLE AT WIKIPEDIA.ORG
This article is licensed under the GNU Free Documentation License.
It uses material from the Wikipedia article "Emily Dickinson."
Back to Article
/