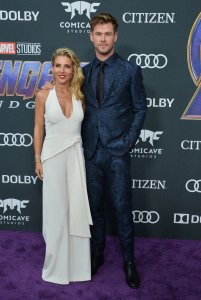 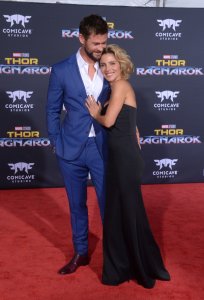 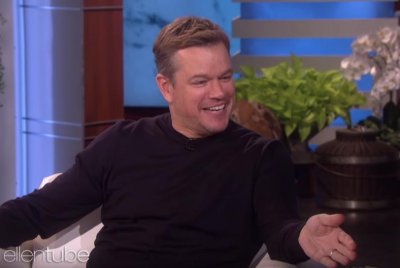 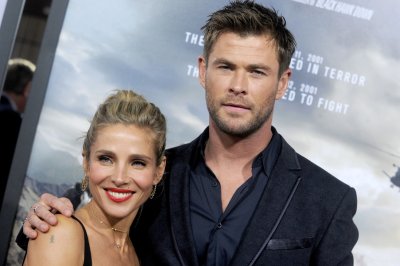 Entertainment News // 3 years ago
Chris Hemsworth surfs with daughter on his back in new video
"Thor: Ragnarok" star Chris Hemsworth gave daughter India a piggyback ride as he rode the waves during a family outing in Australia. 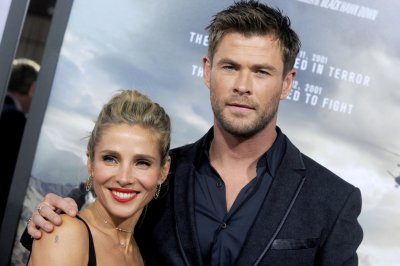 FULL ARTICLE AT WIKIPEDIA.ORG
This article is licensed under the GNU Free Documentation License.
It uses material from the Wikipedia article "Elsa Pataky."
Back to Article
/